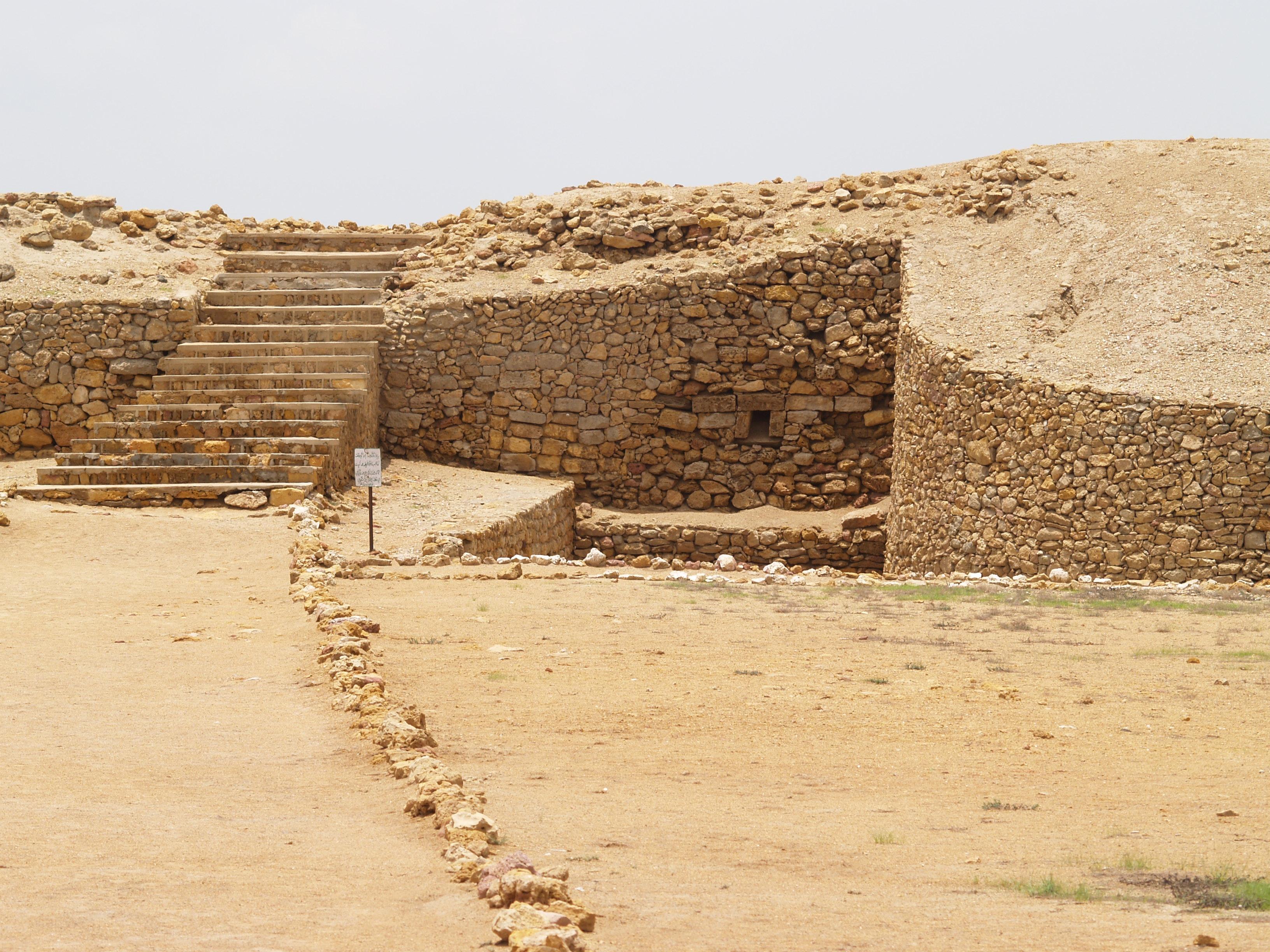 Bhambore is located at a distance of 64 km in the east of Karachi; Hyderabad District, Sindh province. It is situated on the north bank of Gharro Creek besides the Indian Ocean coast placed in Pakistan. It is included among the most historical and ancient places in the country of Pakistan.

The entire place is more than 2100 years old. In the 10th century, it was the capital of Chief Bhamboo Raja. The Bhambore was named after him. The artistry and archaeological work depicts the impact of the 1st century to 13th century which involves 3 unique periods i.e. Hindu-Buddhist, Scytho-Parthian and early Islamic.

When the subcontinent was invaded by Muhammad Bin Qasim, he entered via this ancient city. Some expertise and scholars recognize it with Debal, the port used by Muhammad Bin Qasim to enter in the region of subcontinent. The South East Asia’s first masjid was established in this era. Bhambore is also linked with the popular romantic folklore of Punnu and Sassi. The Sassi belong to this rich city Bhambore.

Bhambore owns a museum which keeps the specimens of the old-age culture and civilization. While entering in the Bhambore’s museum, the visitors will identify the city was well planned and civilized once. There are the remnants of the 1st mosque of the region South East Asia. There are many other places of worships involving temples which reflect the signs of pre-Islamic culture with the Islamic. The drainage systems, market areas and road networking demonstrate the elite level of intelligence and wisdom of those inhabitants. Bhambore provided our museum a powerful archaeological worth. This ancient place is recommended to be the worth-visiting place for visitors.