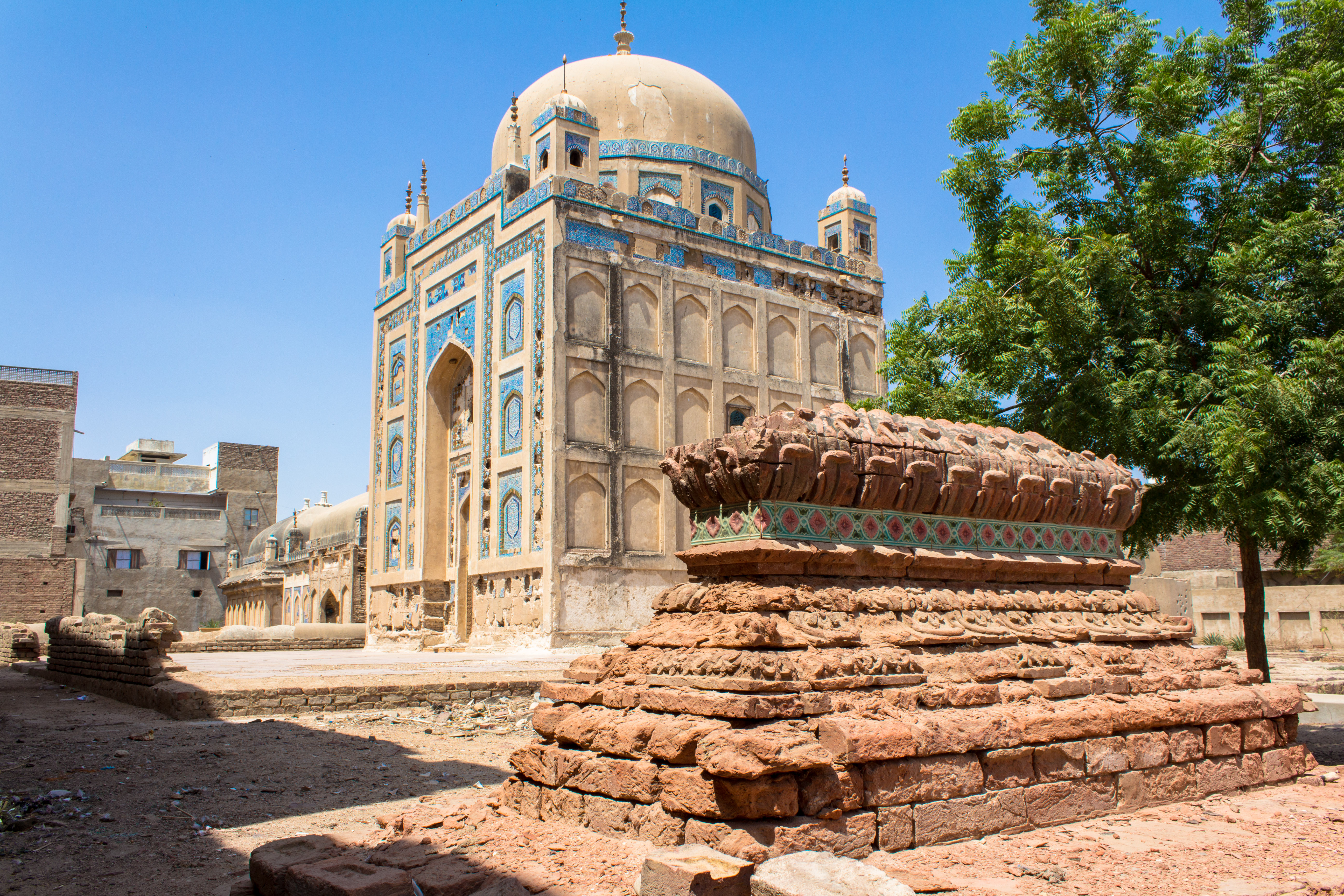 The Hyderabad which intrigues people is the one, that once was, not the one that is present now.

It is only when you observe carefully and cross the narrow gateways into the magnificent Hyderabad of before that you identify what this city actually holds behinds its present appearance.

The tombs are situated besides to the Jail Road, Hyderabad. Although, there is a board labeled at the start of the lane which forwards towards the structure, it is becoming extensively convenient to miss it with all those banners people keep attaching over there.

While upon having the entrance in the lane, the visitors will see a metallic gate right up front. A several steps forward and the tourist will be standing next to it.

A board on the right deployed by the Archaeology and Museum Department, Pakistan’s Government will ensure that you have truly reached the architecture of the Tombs of Talpur Mirs. 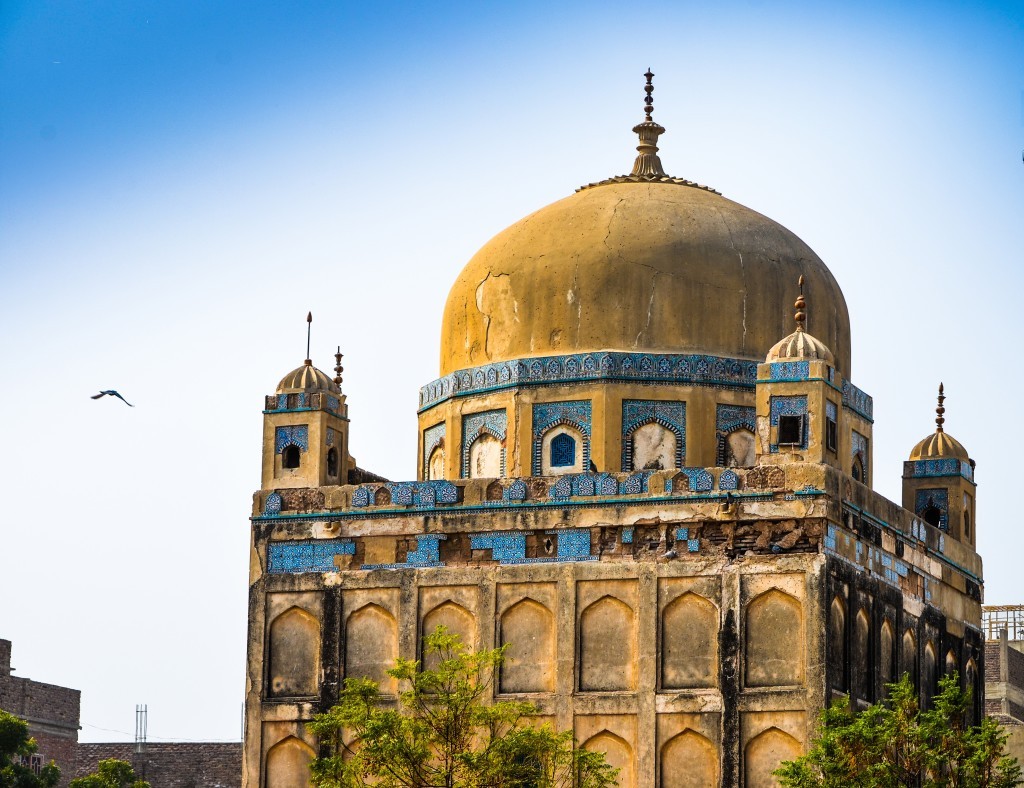 Kubbay were the common and popular names for the tombs of Talpur Mirs. Once you are in, you will see 2 enormous tombs, and a few smaller ones. There are many other graves too without any proper form of covering. Unfortunately, those graves are nameless and no one has ever felt any need to mark them.

A caretaker has been hired by the Talpur dynasty who apparently secures the structure.

Often utilized by the local youth to play cricket during day time and at night, by the drifters and drug addicts, the structure survive in ruins.

The tombs that were once complete deployed in the position of full dilapidation over many years. Although, after the hiring of caretaker, the entire architecture is merely open till 4pm for tourists. This has at least restrained the vandalisation.

After defeating the Kalhora Dynasty in the war of Halani, the Talpur Mirs initiated their rule here. The battle finally was finished after Mughal emperor Akbar Shah II placed a firman in 1783. The firman (order) announce that the new Nawab of Sindh was Mir Fateh Ali Khan Talpur.

The Taplurs’ dynasty ended when they lost the battle of Miani in 1843 against the British rulers, headed by General Charles James Napier.

The tombs depict the unique architecture linked with Sindh in those days. The color tone and form of the domes and other things appear to be in ideal and perfect peace. The carving of Quranic verses on graves gives a spectacular impression on mind. 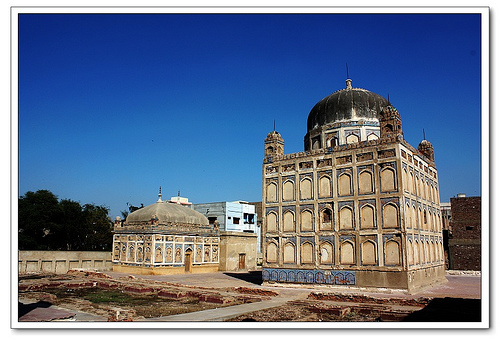 The visitors can also view the splendid sculptures led by tombs.

Although, once you are inside the tombs, you will rapidly identify the range of destruction. The walls here just reflect to be crumble and could shatters at the sensitive touch.

The tombs narrates the marvelous tales; one of ancient resilience.

They tell quietly of all that has developed around them. They narrate all those things what they have witnessed.

It is significant for us to recognize the value of our rich heritage, and how carelessly we have been managing it for long period.

Many of us are in a chance to forget this. The officials of Pakistan and its people are implementing such reckless behavior as they don’t even bother to reconstruct this world heritage.

Let us not led forward into the future without making certain that the past is identified.