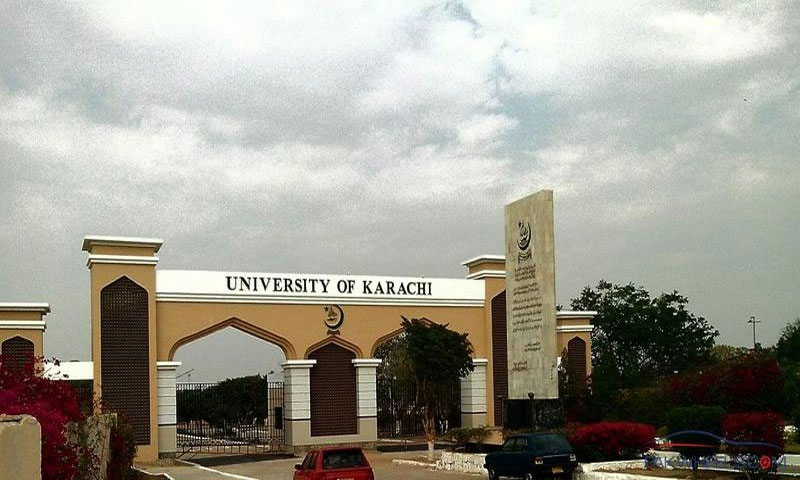 The educational system in any country is judged in terms of the educational quality provided on research level. There is one educational institute which provides that landmark for Pakistan and can be regarded as the royalty of the system as being one of the most oldest and qualified university of Pakistan. Karachi University dates back to almost the 50`s as the records suggests that the first convocation took place somewhere in the 50`s which was hosted at the famous Metropole hotel. In December 1958, the university hosted it`s second convocation on the barren land where now the current buildings are situated.

Some of the facts that were omitted in the records presented were related to the fact that the first authentic vice-chancellor of the university was a very famous and renowned Educationist, a visionary entity and the Ex-vice Chancellor of Aligarh Muslim University was Prof. A.B.A Haleem.

activities in many buildings. He was the person who was able to get the land allotted on which the university stands today.

According to other facts that were omitted, some credible appreciation and respect should be paid to a noticeable Educationist who was associated with university since the beginning, Dr. Mahmood Hussain who later became the vice-chancellor of the university and also the educational minister at that time.

It is strongly recommended to put forward and correct this record that contains such star names of our educational history that can be a bright influence and a source of influence for our generations to come.