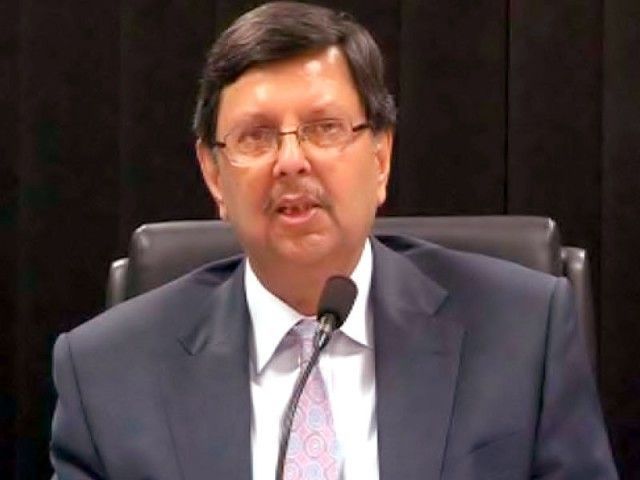 Arif Hameed said that, he was pressurized and he was not able to work in such circumstances, therefore he resigned from his post.