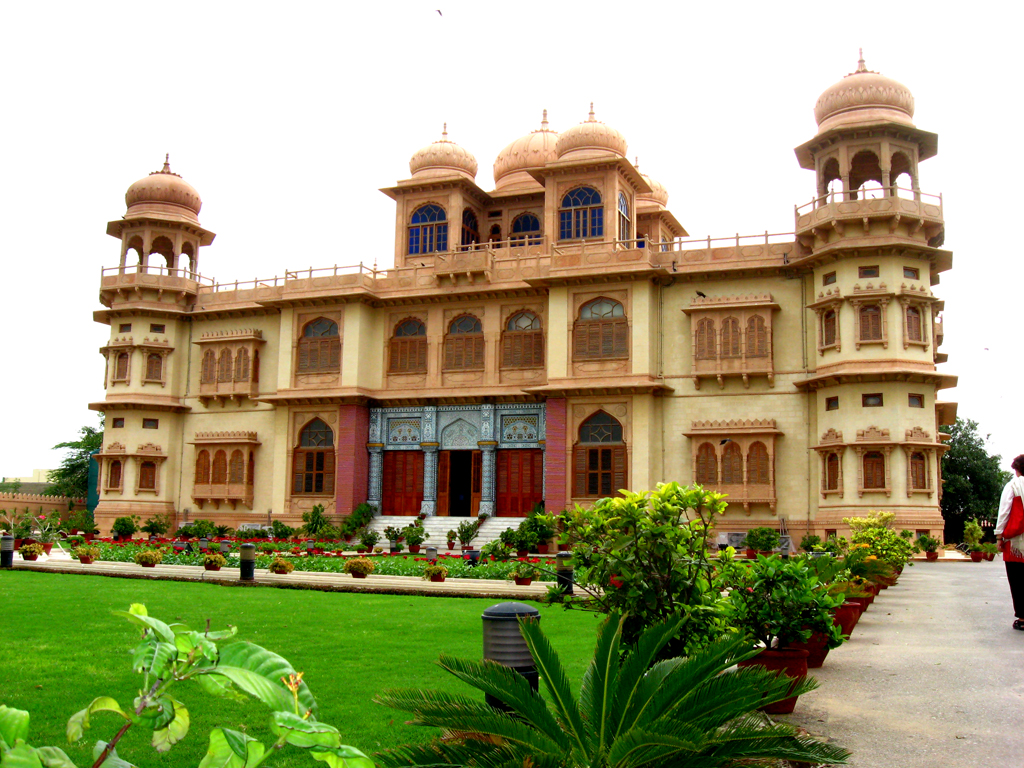 Mohatta Palace is considered to be one of the most rich traditional heritage architecture in Karachi. Located in Clifton place of Karachi, was established by a Rajasthan deployed Hindu Businessman Shivratan Chandraratan Mohatta in 1927, whose name is joined to the architecture. The beautiful architecture and designing of the complex was a work of Agha Ahmad Hussain.

After the independence of Pakistan, the possessor had to leave it after which Pakistan’s Government got the architecture in 1947. The palace was then captured by the Jinnah Family where Fatima Jinnah and afterwards Shireen Jinnah lived in 60s. Although, the palace was terminated after the death of Jinnah family.

Formally, the palace was achieved by Sindh’s Government in 1995 after which it was transformed into a traditional heritage Museum for the integration of arts and crafts. This magnificent palace covers an area about 18,500 square feet. It was established with spectacular details having beautiful designs involving peacock motifs in the work of stone and wings of birds styled in windows.

This museum is a source of dignity and pride for the inhabitants of Karachi as it inspires to become a museum of international level and a sign of commitment and hope to the city. Nothing would have been possible without the encouragement and support of the Federal Government, the Sindh Government and our significant donors who share our perception for a sign of a cultural and traditional revival in the city of Karachi.