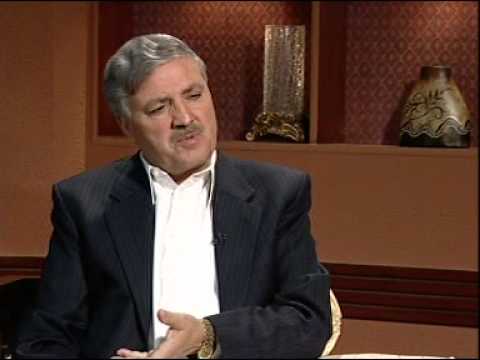 Major (R) Amir exposed it during his interview of a private TV channel. He said that one of Pakistani Ambassador Mr. Zain Durrani was a Russian Agent at the time when Russia was a super-power. He further said that Pakistan Forces and its Intelligence Agencies has a vital role in the security of Pakistan.

Major (R) Amir served Intelligence Bureau (IB) as Director General. He got famous due to his Midnight Jackal Operation.