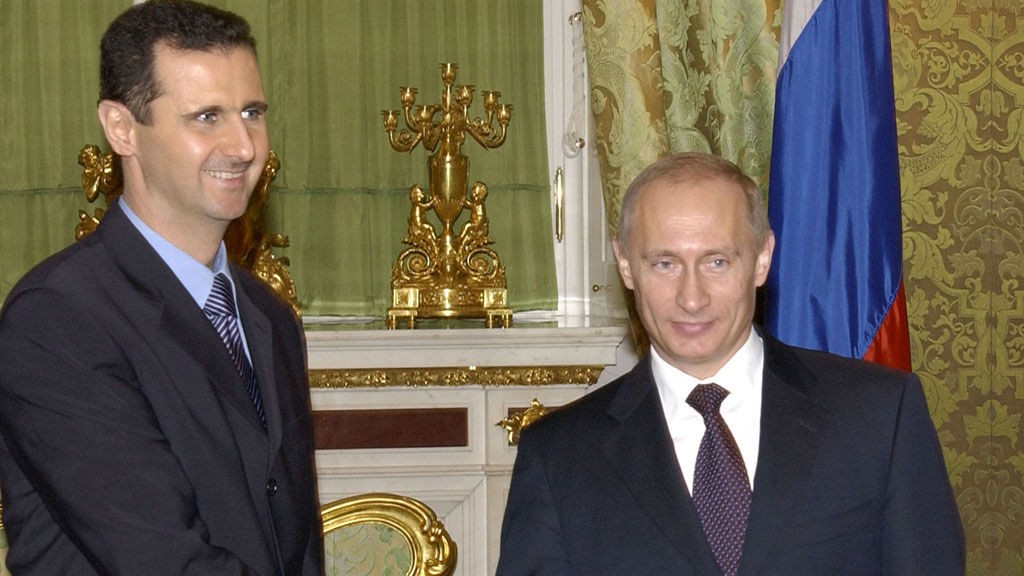 According to details, Russia has announced to support Syria in war against ISIS. Russian Armed Forces has joined Syrian troops to fight against ISIS. By this move of Russia, United States has been sought with increasing trouble. United States has released its statement that, Russian support to Syrian President Bashar Al-Assad can lead to worst conditions in the region, which can make more strengthen to ISIS.