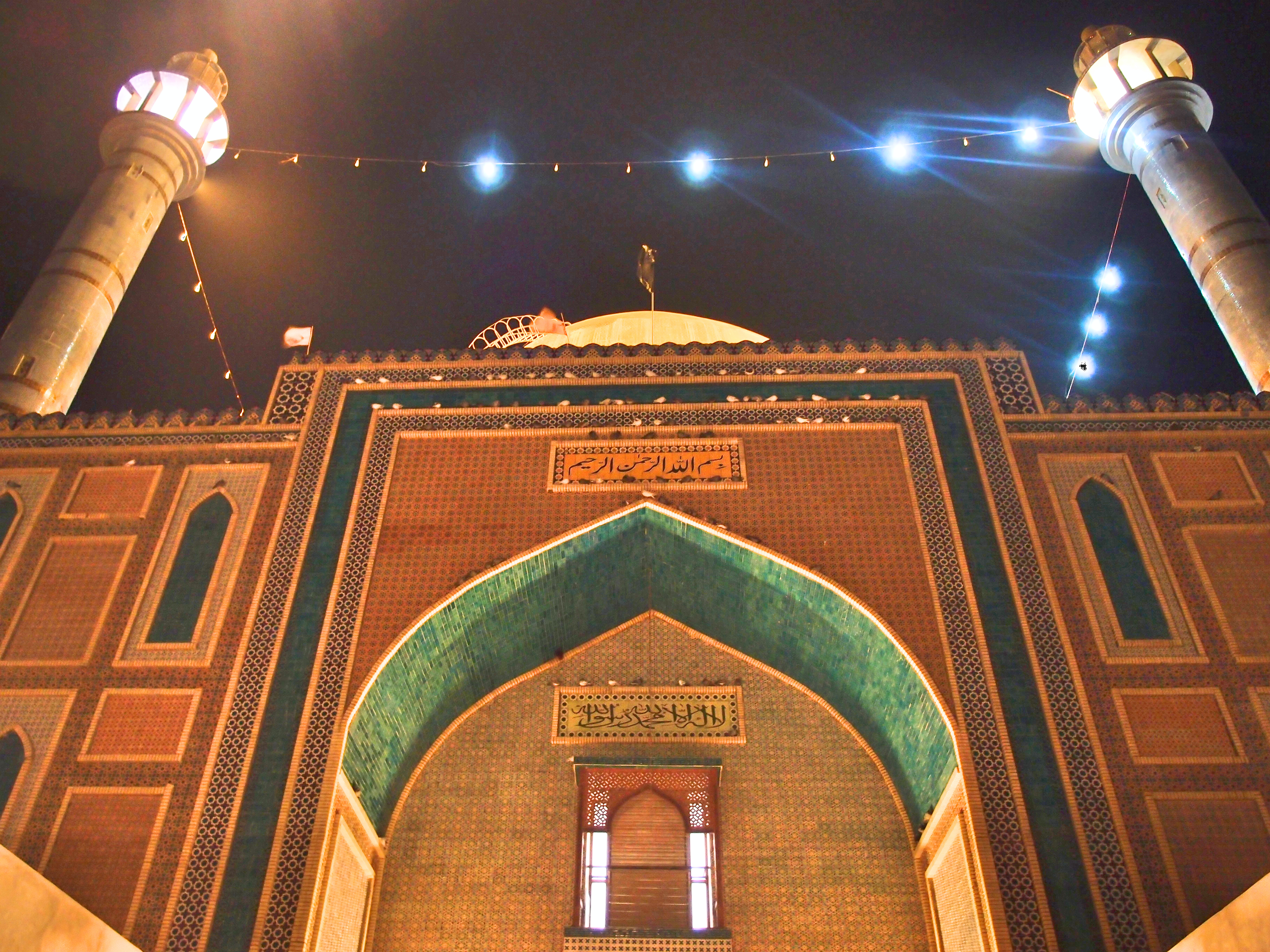 One of Sindh`s most renowned poet, philosopher and Sufi saint was born in 1177. He was a Persian sufi saint and his birth name was Syed Usman Shah Marwandi. He belonged to the Suhrawardiyya order of Sufis. He was a preacher of peace and tolerance among Muslims and for this reason thousands of people visit his shrine every year to seek inner peace especially during his Urs. 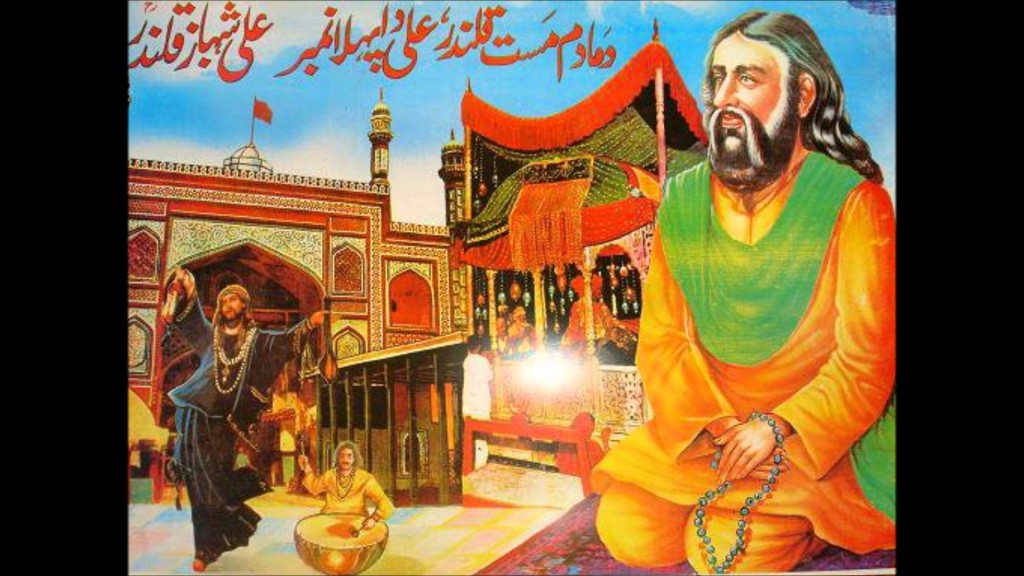 Born to a dervish named Syed Ibrahim Kabiruddin, Shahbaz Qalandar (Shaikh Usman Marwandi) was born in Marwand, Afghanistan.  His ancestors belong to Baghdad but they migrated to Mashhad which is a focal point of knowledge and learning of civilization after which they again migrated to Marwand. He settled down in Sehwan (Sindh) after travelling around the Muslim world. He was also buried in Sehwan.

He was a dedicated learner and was keen on gaining knowledge about many religious disciplines which made him into an intellectual person and a profound scholar. He was also a witness to the rules of Ghurids and Ghaznavids in South Asia. He even became proficient in many languages such as Persian, Arabic, Turkish, Sindhi and Sanskrit. He soon became popular among not only Muslims but also among different ethnic groups for his sound preaching and message of peace. He was given the name Lal meaning Red because of his usual attire. He was given the name Shahbaz because of his pure and divine spirit and because his connection to Sufiism he was called Qalandar. Even Hindus considered him sacred and in short he was incorporated as a celebrity among all.

It is believed that Shahbaz Qalandar entered in Sindh even before 1196 and that he was in Sehwan in 1251. He met Pir Haji Ismail Panhwar of Paat during the time he was in Sindh. He started teaching in Fuqhai Islam Madrarrsah around the time which he wrote hi treaties Mizna-e-Sart Kism-e-Doyum, Aqd and Zubdah. 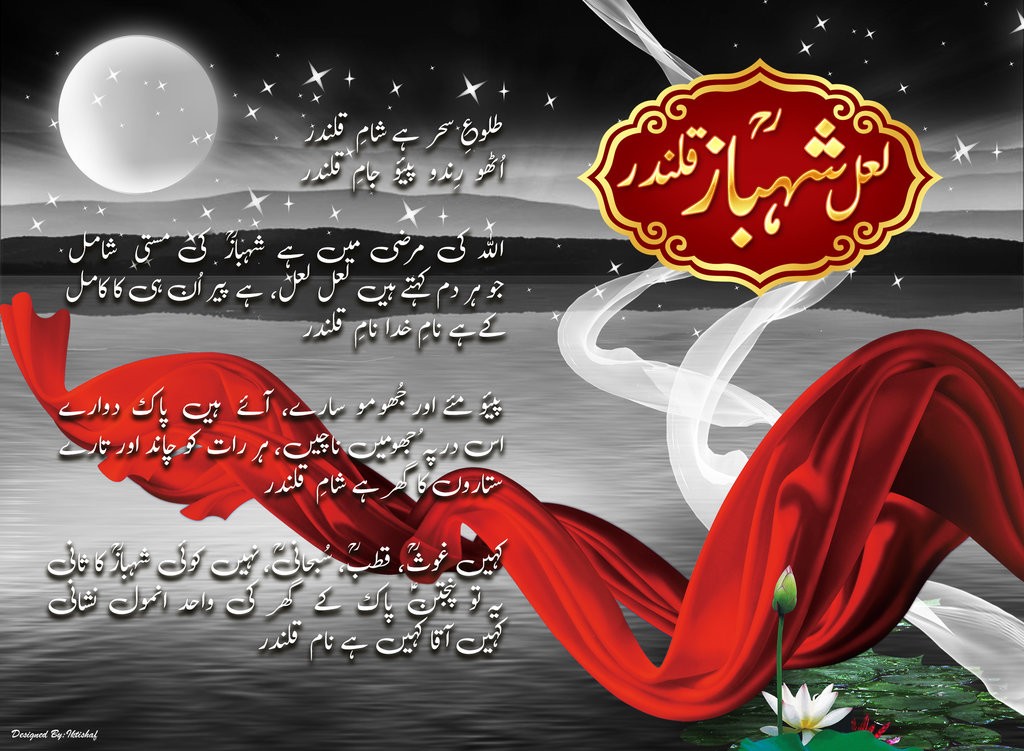 There are many artists of Pakistan and Asia who have honored Shahbaz Qalandar with their work and creativity. A famous Qawwali “Lal Meri Pat Rakhiyo” sung by Abida Parveen is in honor of Shahbaz Qalandar which is a highly popular Qawwali in South Asia. There have been many versions of it sung by famous artists such as Nusrat Fateh Ali Khan and Sabri Brothers. 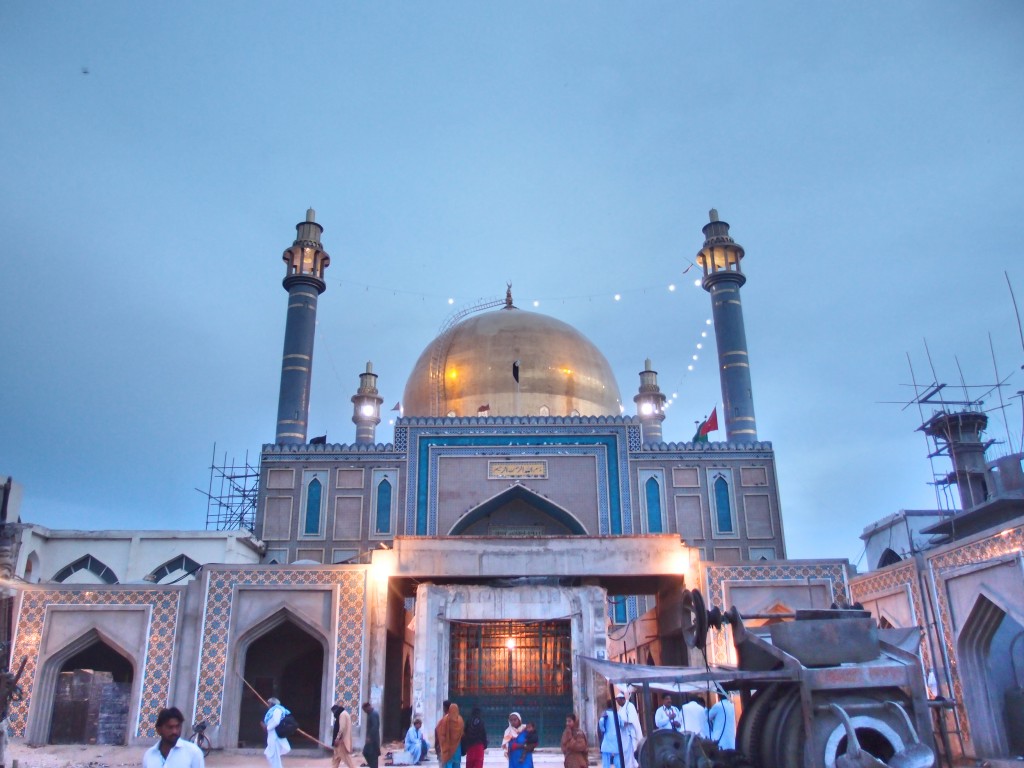 There are many stories and legends circling this mystic personality one of which is the famous fountain story which goes like that once he was on his way to Baluchistan to Sindh and he made a stop in Karachi at the present day Manghopir area where he stayed to meditate and it is believed that it was due to Shahbaz Qalandar that a warm fountain tarted to flow from under the hills upon which Lal Shahbaz sat for meditation and even after centuries it is still flowing and it is said to have healing powers especially for patients suffering from asthma.

Lal Shahbaz became friends with Bahauddin Zachariah Multani of the Suhuwardia order, Makhdoom Jahanian Surkh Bukhari and Baba Farid Ganjshakar of Chishtiya order and they were famously known as the Chaahr Yar which maean four friends in Persian. They were the closest of friends and visited many places in Sindh together.  LalShahbaz had many devoted followers who seek to gain the same knowledge and spiritualism as him and they indeed became renowned saints if Sindh such as Shah Abdul Latif Bhitai, Makhdoom Bilawal and Sachal Sarmast.

There were many legends famous about him such as him turning into a falcon to save his friend from the gallows or when some fakirs in Sehwan would send him a bowl of milk filled up to the brim which means that it had no more space for anything but amazingly he would send the bowl with a pretty flower on the top. He lived a long life of 97 years and died in 1274. 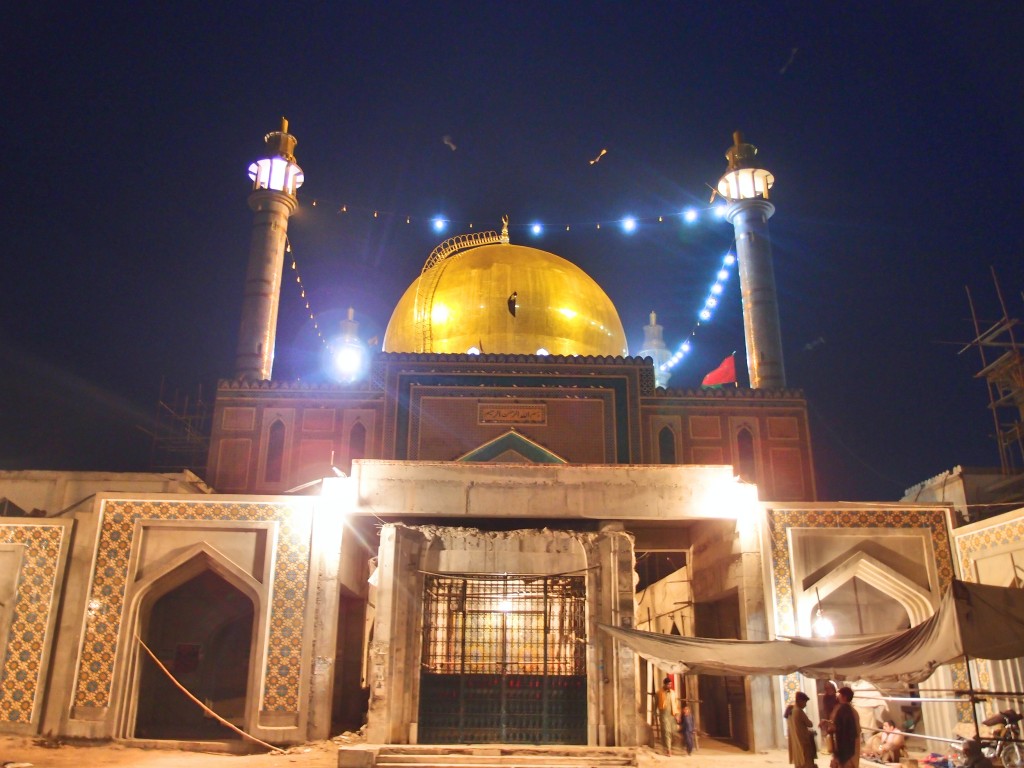 The shrine was built in 1356 around his tomb from marvelous Sindhi kasha tiles, gold-plated door and mirror work. The gold-plated door was gifted by the late Shah of Iran. The inner sanctum is about 100 yards with the grave in the center. The grave is decorated with a silver canopy. There are also copies of the Holy Quran kept on wooden stands for his devotees and followers to read along with candles and diyas to be lightened up. 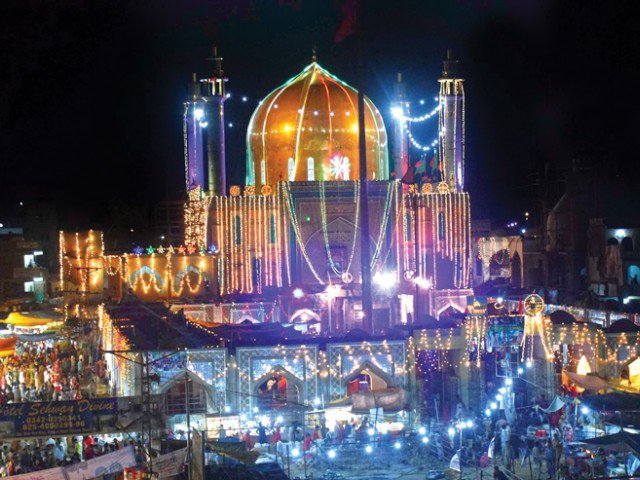 Thousands of his followers and devotees come at the death anniversary celebration of Lal Shabaz Qalandar which is also known as the annual Urs which is held on 18 of Shaban of the Muslim calendar. A carnival and a religious festival are organized at the time of the Urs which is attended by countless devotees which multiply each passing day. Sehwan hosts more than half a million of Pakistanis each year for the three day feast which fills Sehwan with chanting and rhythm of prayers and poems in honor of this great Saint of Sindh.

The devotees present his tomb with a green chaddar decorated and inscribed with silver and golden threads of Quranic verses. People sing and dance in praise of this pious man which continuous all night especially a devotional dance known as “dhamal” which includes the swirling of head and body in order to present complete submission to spiritualism is performed at the Urs. The festival continues with people cladded in robes, humming and chanting in the name of the saint and surrendering themselves to the peace of the place.