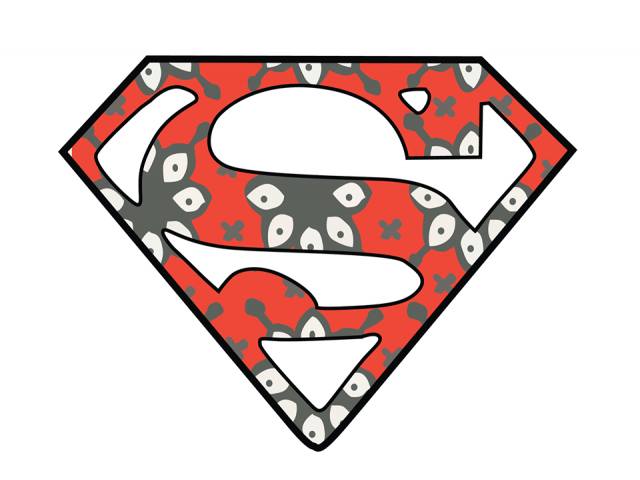 KARACHI: Sindh`s talented and amazing craftswomen who are extremely creative and marvelous in creating beautiful and tender art. Expert in sewing traditional Sindhi quilt, handmade bedsheets and unique handicrafts, these women had no match to their happiness and gaiety when their creation was displayed on the opening of Festival City on Sunday. 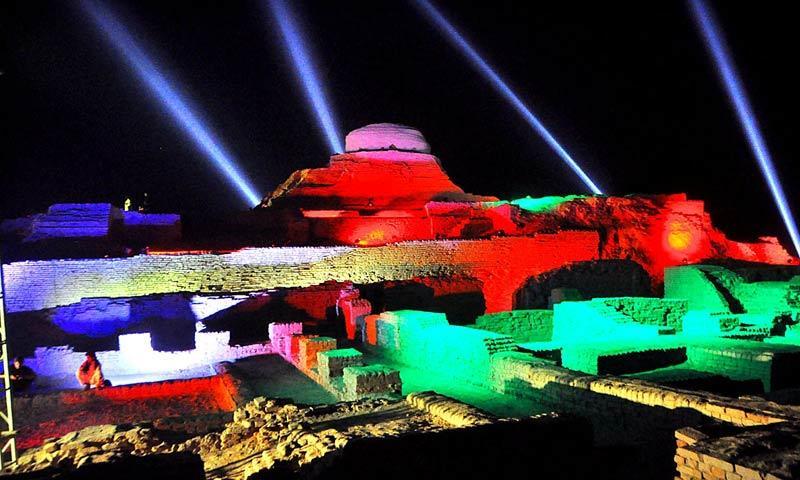 These talented women basically belong to the villages of Sukkur, Khairpur and Jacobabad. They earn their livelihood through selling their handmade work. Even though they belong to a bit conservative environment but some among them are very passionate to get their work the recognition it deserves for not only on national level but international as well. One of the artisans belonging from Thul Jacobabad named Soomri shows her ambition by saying that she hopes that this time her work gets the recognition it solemnly deserves and she is also very excited to know that this festival will be attended by foreigners as well so she hopes for some global marketing. But overall they were thrilled with coming to Karachi even and having their work admired and praised by the large city at least. 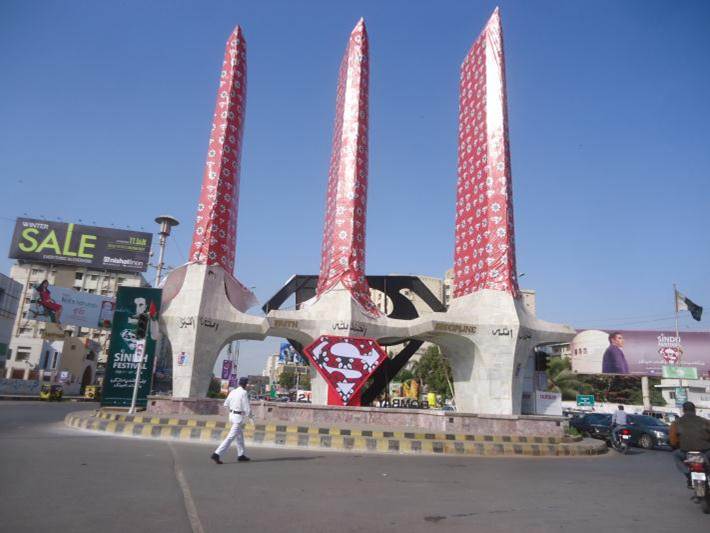 One of Soomri`s co-worker and colleagues doesn’t second Soomri`s ambition and she is just happy to know that her work is being praised and displayed which can at least help women like her have an opportunity to eradicate their poverty. She kept her head held high and felt a sense of pride for her talent and work which she proudly announced to be a much better choice in terms of beauty than any machine`s work. 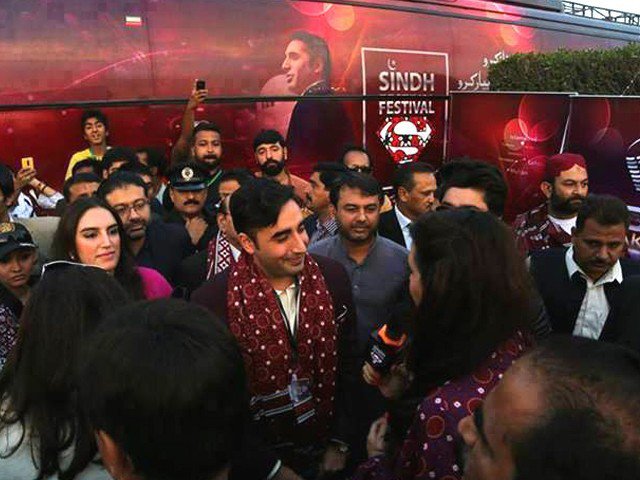 Men of Sindh were also head to head with the women in showing off their handiwork as well. Abdul Majeed Bhitt Shah, one of the participants in the festival gloating about his craftsmanship by stating that their work goes way back to the Indus Civilization of Moen Jo Daro.  A representative of the artisans from Tharparkar named Ghannu Mall was present in the festival with his work stating that he hopes to spread and promote his and his friends work across the whole country. 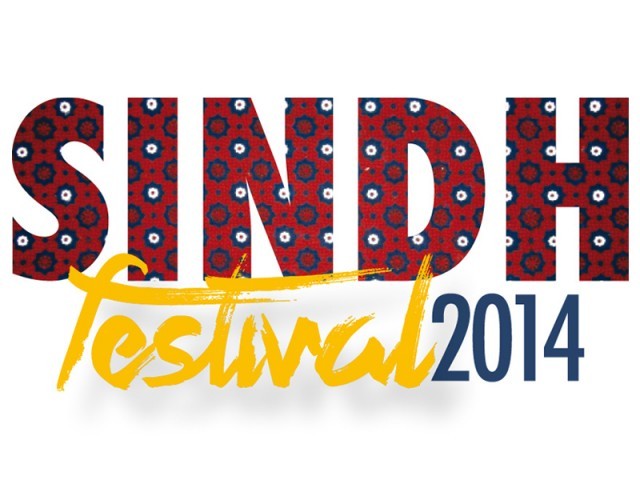 For families only, the festival was held at Bagh Ibne Qasim, Karachi which featured more than 100 stalls of Sindh`s craftsmanship and art which continued till 15th of February from 4pm to midnight. Some most appealing and charming of the things among the stalls were the items that were made from the dates of Khairpur including a popular food item called Khajoor Halwa. These stalls and their famous foods like Ratodero sweet dish and Shikarpur`s Atchaar would definitely attract the visitors with their blending aromas and tastes. 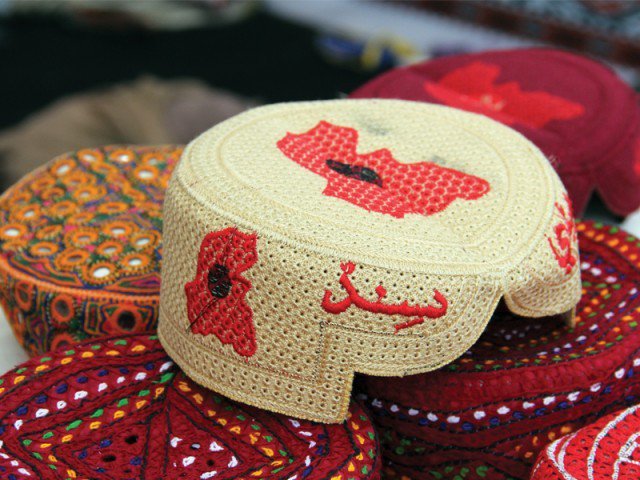 The people visiting the place appreciated the work of these people who had come a long way to feature their hard work and earn a praising position for their work and talent and even promote their cultural heritage. It is like an arrangement to let the city people have a taste and fun of the rural areas in their own city with special preparation of providing them with food stalls, Sindhi musicians and many more stalls.