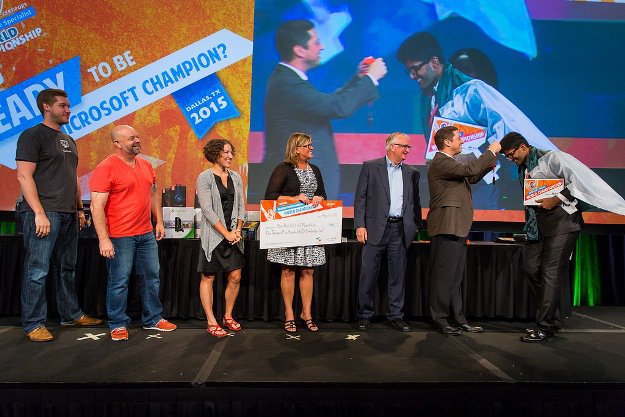 An International Championship event was organized at Dallas, Texas United States, in which around 145 students from 127 countries participated. From Pakistan, only Waqas Abbassi was able to get a chance in the championship from around 3000 students.

Waqas Abbassi has been awarded with a medal and a cash prize of $1500. His father said that Waqas has not only brighten up the name of the family but also has brighten the name of Sindh and Pakistan.