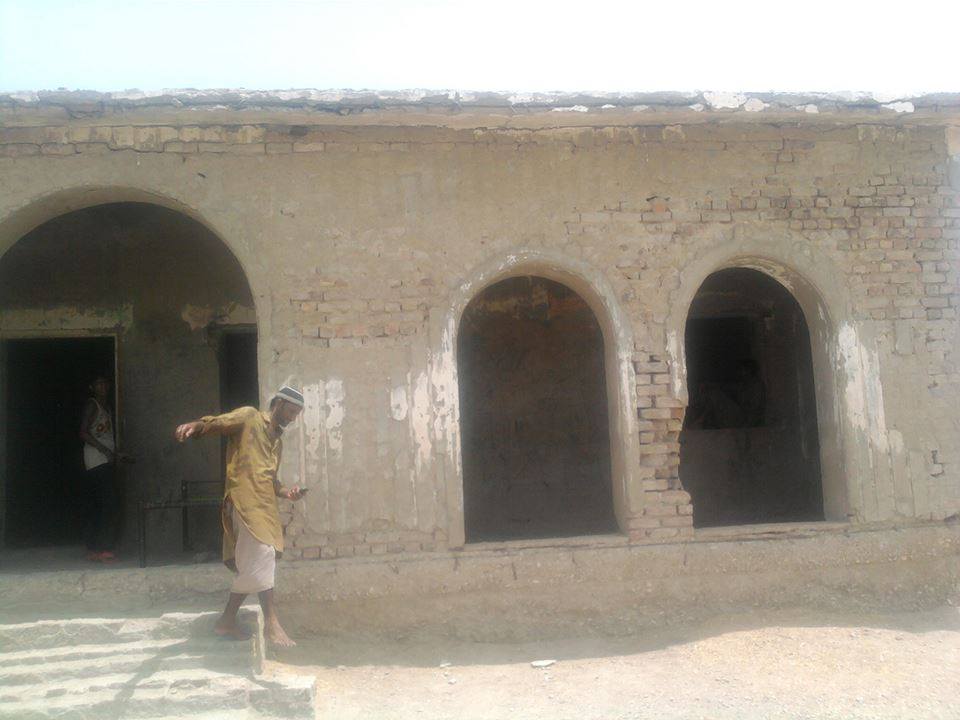 In Sindh you might have heard about the stories of ghost schools and ghost teachers. It has been common that Sindh has been bluntly ignored by the government in any manner.

Today, as per one survey report there are around 60% teachers, who are on a payroll of Sindh Government, does not go to their schools. There are so many reasons behind it. You may call it, that Sindh is one of the unfortunate province of Pakistan, who has been neglected in terms of Education. It is not only a responsibility of the Government but the local people, who know very well to such kind of vulnerabilities, they are still quite.

In Sindh, a most favorable job is a job of Government, and if a job is within Education department, than it has no limit of happiness. It has been sought that many of teachers, who are under government payroll have never been gone to the schools, but has been paid for their salaries every month. Many of these teachers don’t even know, for which subject they have been hired and don’t know where the school has been located?

It is a fate of Sindh that such people not only Phagocytizing the present of their own but destroying a future of upcoming generations within Sindh. Current situations of Sindh has been ruined due to the presence of paid nationalists, who only focus to banner themselves if anything happened good for the cause of humanity.

Ghost institutions and Ghost Schools is one of very old issue of Sindh, for which neither local media nor national media raised a voice on a broader level and the reason behind that is yet simple. Everyone has been paid to destroy the generations to generations.

Today, an example of similar school is in-front of us. A school whose whole staff is on a Government payroll and getting huge salaries to educate young generation of Sindh. Unfortunately, these schools has no number of teachers and other staffs. If you find an accountability of such kind of institutions, you will always find the number of teachers and other staff for such schools but physically, you might find the cattle farms and other fields which have been developed within these schools. 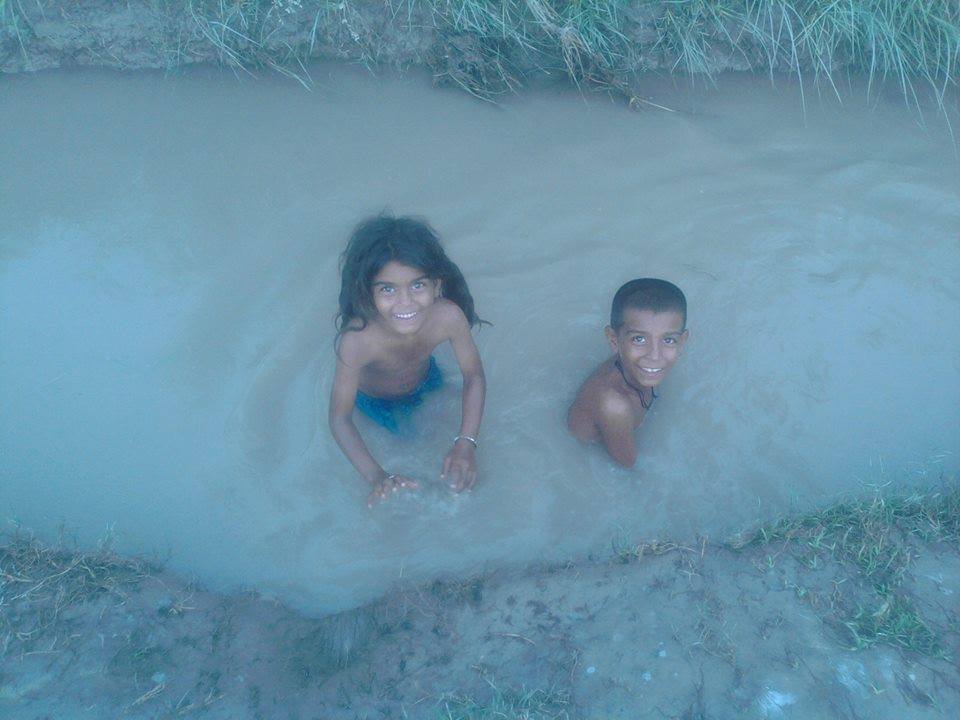 Village Ghulam Hussain Jatoi’s primary school portray a same kind of story. The school building seems like that it has never been renovated from a decade. No furniture to sit and no such kind of facilities to educate young generations. If this is a reality of our education system, than we should ask our Government that where these funds are going? We really should raise our voices, before it gets too late.

I would have no issue to say that we are committing a sin by not highlighting such kind of ignorance, as all these things are running under over tax paying to the Government and Government should take immediate actions against it.