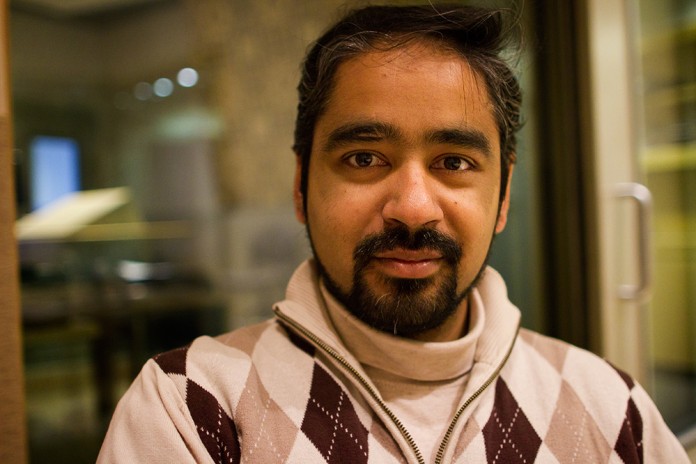 BOSTON: A Pakistani Scientist Muhammad Zaman who is currently working at Boston University’s Biomedical Engineering Department has made an amazing invention to identify fake medicines.

According to a foreign media website, Pakistan born Scientist has invented such an amazing invention. This invention is of suitcase size and it has been named ‘Pharma Check’. By this device, one can identify any tablet by placing the tablet in the device. The device will help to identify, whether the tablet is with genuine ingredients or fake.

Muhammad Zaman introduced his invention while Development Exchange Conference at Washington DC. For the research, he has been given an amount of $2 Million, so that the device can be used for commercial use. Muhammad Zaman said that the idea of a device is very simple. With the help of the device, we can easily identify the potency of any medicine, whether it is real or fake.

Why Zebra have strips on its body?