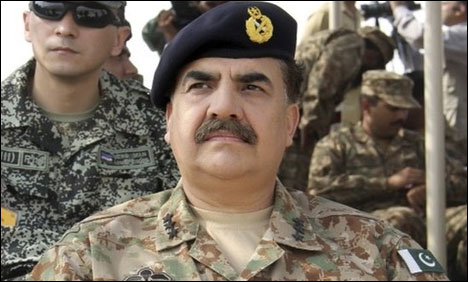 LAHORE: Chief of Army Staff General Raheel Sharif has authenticated about the execution of 9 terrorists to death.