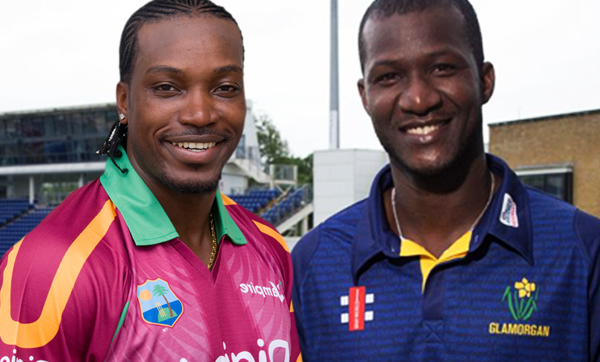 Pakistan Cricket Board (PCB), has appointed Wasim Akram and Rameez Raja as an Ambassador for Pakistan Super League. PSL will be played by February 4 – 24, 2016 at Doha.