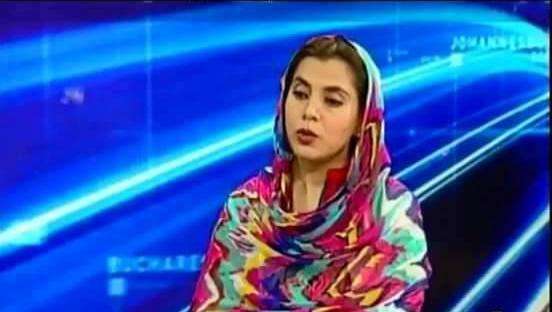 During a program organized by private new agency “Guest Online”, a local citizen asked a question from Director Food Authority, Ayesha Mumtaz. In a response Ayesha Mumtaz said that, there are some areas including Defense, Lahore Cantonment, Walton Cantonment and some other Cantonment Areas of Punjab, where their team does not have scope to carry out operations. On a response of one of a question, she said that Food Authority had a meeting with Food Department of Cantonment Board, in which they gone through with whole situation, in which they were told about the food quality and operations against them.

Ayesha Mumtaz further said, that if anyone has any kind of complaint related to the Food quality, they can lodge their complaints by calling on Food Authority Helpline 02345-0800.