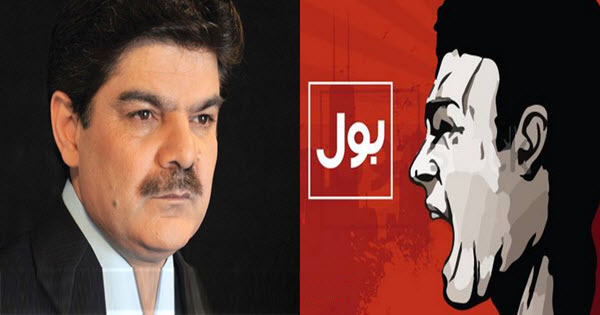 As per very close sources of Mubashir Luqman, he told that Mubashir Luqman and his team has not been paid their salaries from last 4 months, due to which Mubashir Luqman has finally decided to resign from Bol TV Channel. His resignation announcement is expected to be soon.