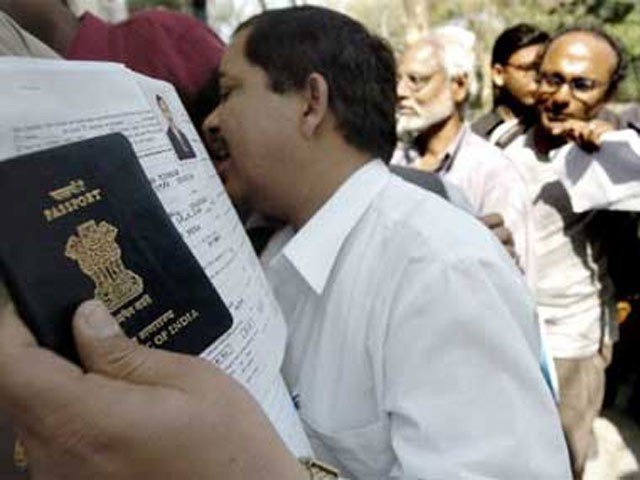 NEW DELHI: Prime Minister of India Narendra Modi’s Government has announced that Hindus from Pakistan and Bangladesh can extend their stay in India even after their visas are expired.

According to details, Hindus from Bangladesh and Pakistan can now extend their stay within India even after their visa has been expired or they don’t have any travelling document with them.

An International news agency told that the Indian Government has said that they have taken the decision as an act of humanitarian. Last year, BJP Government during electoral campaign promised to provide Indian Citizenship to those Hindus, who are coming from Pakistan to India.

According to the statement released by Ministry of Interior that Federal Government has taken the decision due to the act of humanitarian and said that those refugees, who entered into India before December 31, 2014 and belongs to minorities, they will be permitted to reside within India. These refugees will be provided with the citizenship, no matter their visas have been expired or they don’t have any kind of travelling document with them.