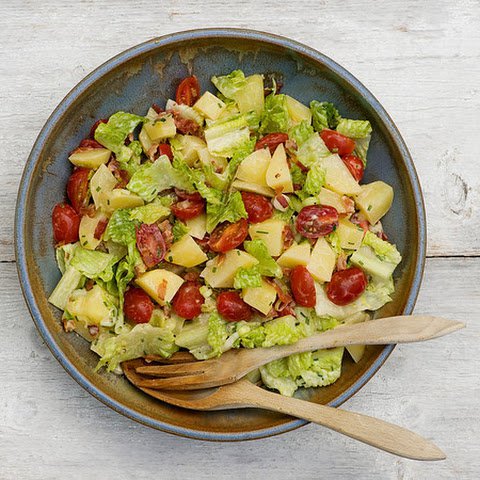 Pork meat was added to the macaroni salad in Tokyo Japan which resulted in Hunger strike by Pakistan nationals for the past two weeks. Immigration authorities apologize for the mistake. Despite refusing to end a hunger strike that has been a serious violation of human rights.

According to a Japanese news website Pakistani Muslims due to the Yokohama immigration’s mistake they added up pork in macaroni due to which the Muslims are on hunger strike for past 2 weeks. Immigration authorities have apologized for it. But a 49 years old Pakistan national is on hunger strike form 13 august for this serious violation , and since the he’s be drinking water only.

According to the website of the city on August 12, dry pieces of pork were had been given a lunch box. This Pakistani citizen is in Of the Tokyo Regional Immigration Bureau Kanazawa Ward, Yokohama District Immigration Office is waiting for deportation. Immigration officials negligent to say that pork is mixed in a lunch box food were being made, but he refused to eat.