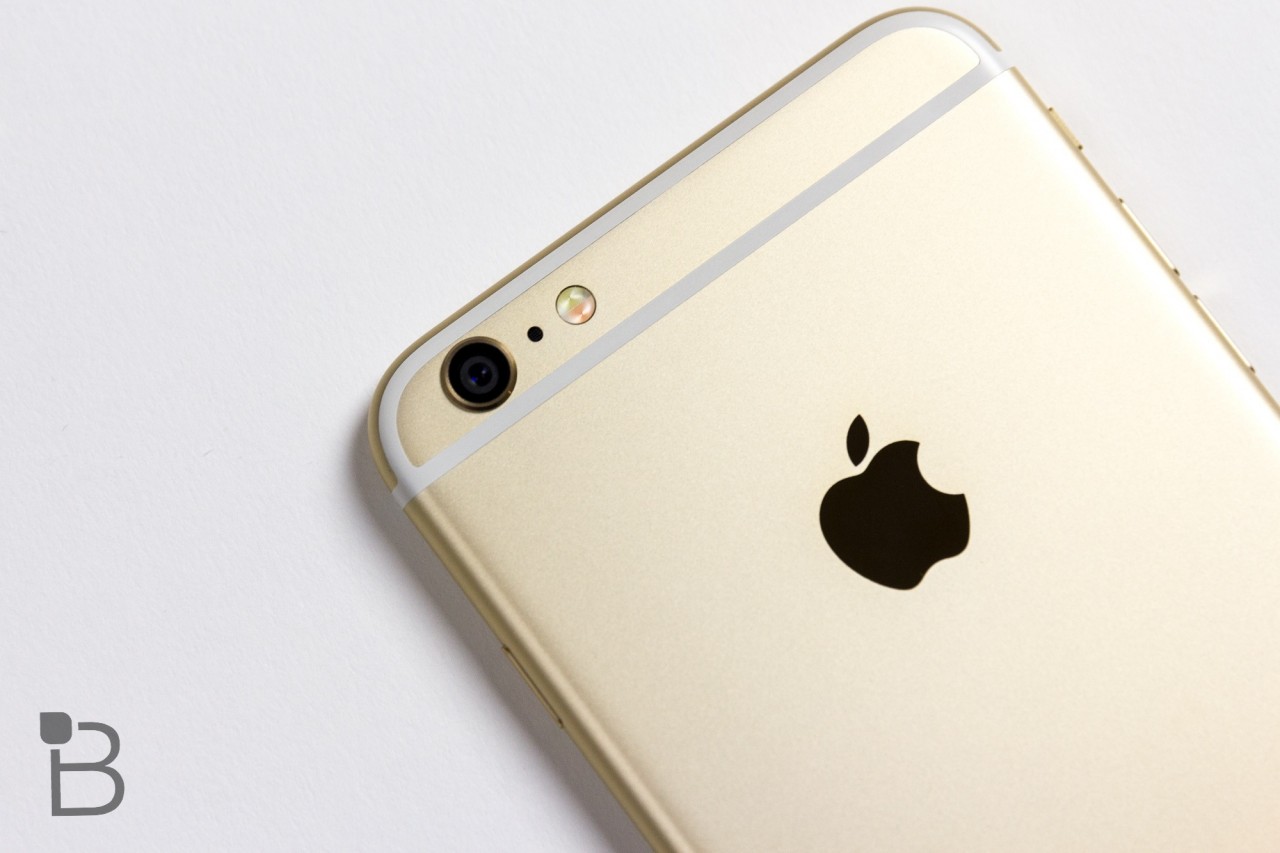 CALIFORNIA: After receiving so many complaints about iPhone 6 Plus Camera quality, Apple has announced to replace the camera of iPhone for free.

A Foreign News Agency reported that, Apple Company has announced that, they have identified that some iPhone 6 Plus phones, which were sold between the period of September 2014 – January 2015, has some issues with their cameras. Due to the defect, the picture quality of the camera is not clear. In order to eradicate such kind of issues from these phones, Apple has announced that whoever is facing such issues, should get their iPhone Camera replaced for free.

In order to get information, whether the company will replace the phone camera or not, company has also started a webpage as well. A Camera replacement will be available for 3 years from the date the phone has been purchased. During this period, if anyone is facing camera problem can replace their camera by visiting any Apple Service Center. Apple has also put a condition on replacement of camera that the camera will be replaced in the same country, from where the phone has been purchased.

Apple launched its 5.5 inch screen iPhone 6 Plus last year, in the month of September. The phone has been installed with 8 Megapixel camera in it.