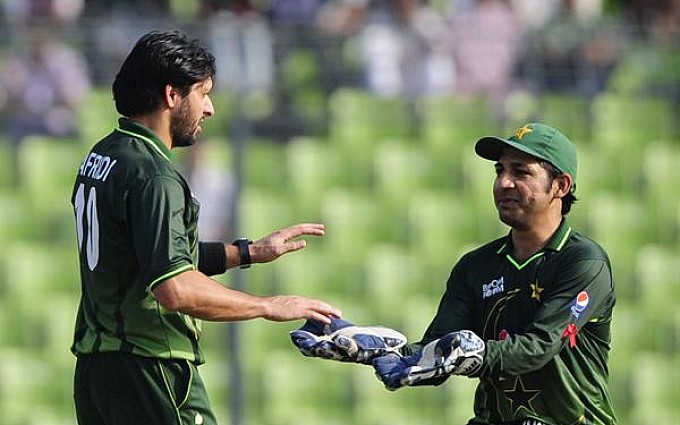 KARACHI: A wicket keeper and batsman of Pakistan Cricket Team Sarfaraz Ahmed will be working in an advertising campaign of Shahid Afridi Foundation.

On the direction of Shahid Afridi, Sarfaraz Ahmed has been paid a compensation amount of Rs. 1 Million for advertising campaign of his welfare organization Shahid Afridi Foundation.