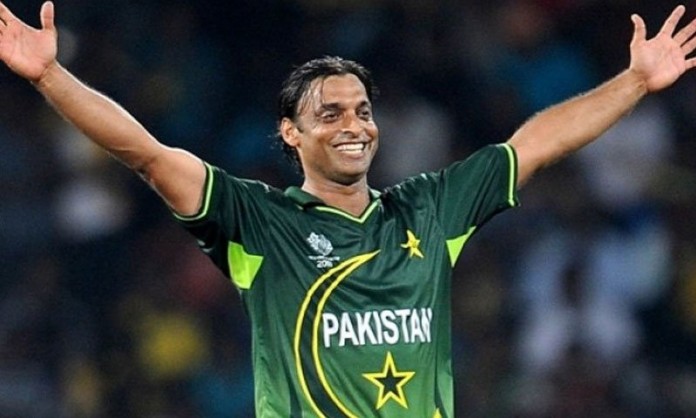 LAHORE: Shoaib Akhtar has shown his interest to buy a Franchise of Pakistan Super League (PSL).
According to the details, Pakistan’s Ex-Fast Bowler Shoaib Akhtar held a meeting with Pakistan Cricket Board’s Executive Committee Chairman Najam Sethi. In a meeting both exchanged their views regarding Pakistan Super League. Shoaib Akhtar said that all three players should be treated equally, who are involved in spot-fixing. He further said that Younis Khan is a great player and he should get his retirement with the dignity.

As per information, Shoaib Akhtar has expressed his interest to buy Pakistan Super League (PSL) Franchise.