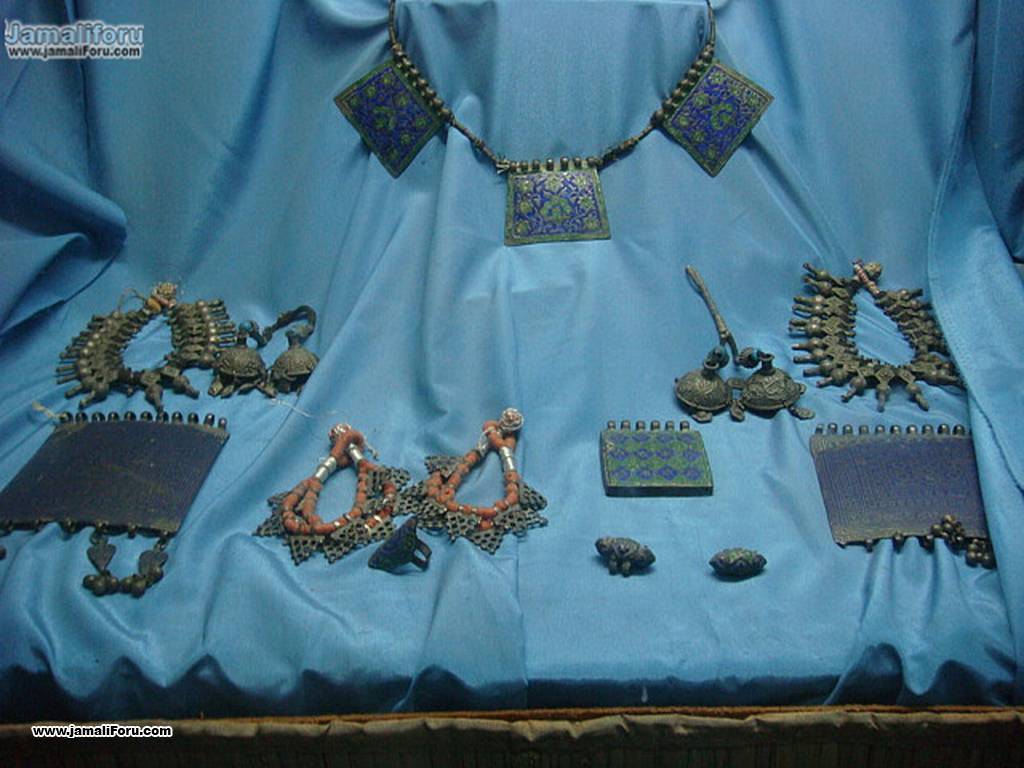 Wandering around the “Sindh Museum” in Hyderabad, developed for the primary objectives of maintaining, collecting, protecting and showcasing Sindh’ miracle record of culture and antique crafts was the source of enjoyment once.

The museum is situated at the charming place of Hyderabad, which was founded by Mian Ghulam Shah Kalhoro in 1768, the popular king of the Kalhoro dynasty, with the bank of Indus River above the remains of Neroon Kot.

The Mohenjodar., also known as Indus Valley Civilization, is on the major list of world cultural treasure and customs displaying the life of village, as well as the historical life styles. It also involves ancient artistry dug out from the place of Mohenjodaro. It also permits the visitors to have a glance of the remote village life style and the interior scenes of Sindhi home.

The museum, despites protecting sculptures and antique objects of Sindh, related to periodical, early and advance times, has developed a gallery where works and contributions of some legendary personalities have been show cased. Although, the most horrific thing was that the most popular people who played a significant role in the propagation of art, education, culture and modernization of Sindhi society, and without those the Sindh’s history would look incomplete or empty, are regrettably missing.

We expect that the Museum officials will take a strict legal notice of this negligence, and shall display sooner the Sindh’s most glorious personalities in the gallery in a consecutive order.

There’s no refusing the fact that without the addition of these names, the Sindh Museum would still remain insufficient, which would deprive the current generation and the progress as well as the comprehension about their sacrifices and contributions deliver for the reason of establishment of Sindh and its individuals.