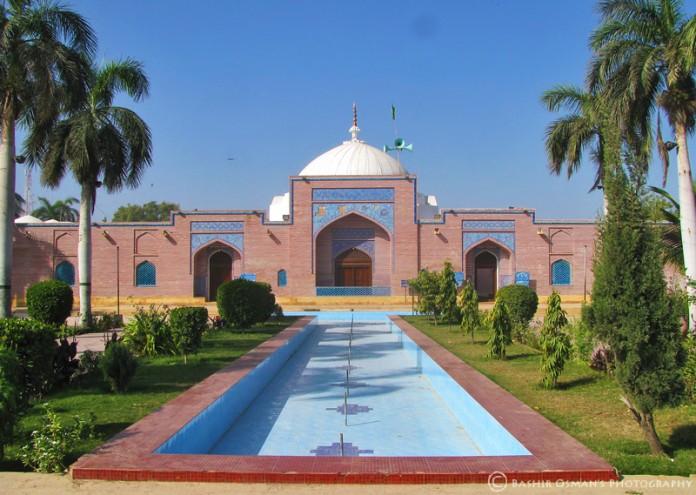 What could have been a great source of tourist attraction In Thatta, the ancient Makli Graveyard, one of the greatest cemeteries in the globe, is reflecting a view of utter ignorance with its shabby structures glaring in the face.

Situated on the margins of Thatta which remain served as a capital of the province Sindh until the 17th century, it is the burial area of over 125,000 regional rulers, queens, Sufi saints, philosophers and scholars.

Whereas some tombs are still maintained in their genuine form and grandeur, many are in a miserable condition, exposing volumes of the ignorance of the department authorized. 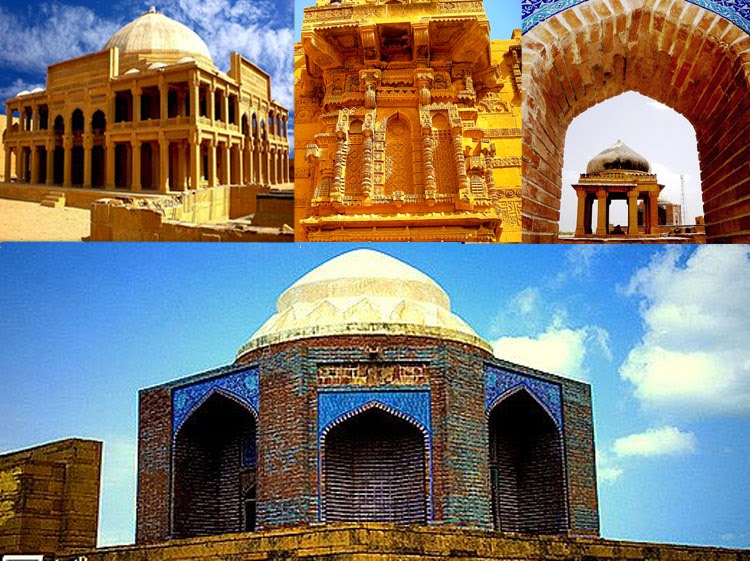 Most of the graves at this treasury site, which offered as the material documents labeling the political and social ancient era of Sindh, have been destroyed out on the earth.

Perspectives from the regional people recommends that the pilferage of earlier stones from the graves remain sustains unabated.

Although, this ancient site is secured under the Antiquities Act and is also on the world cultural treasure list, no guard network has been authorized in place to stop theft of slabs and stones by the individuals who sell them in the world at costly rate.

The rulers who rules this section of Sindh, Shirazes and Palijos, seem to have no relation to this worthy asset of Pakistan. 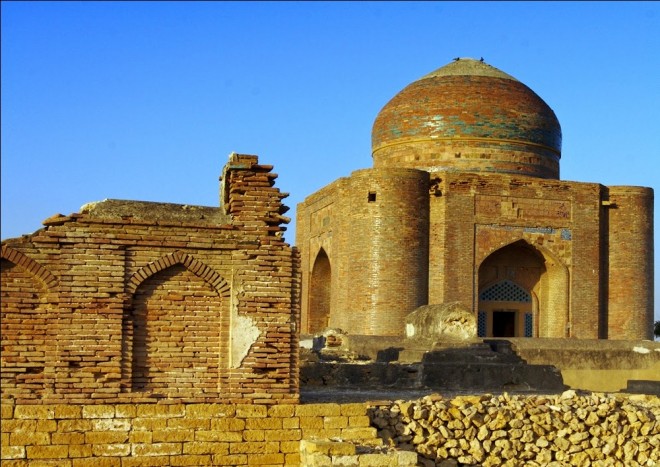 The graveyard consist a diameter of maximally 8 km; there is no visual labeling showing the margins of its secured area. A margin wall does exist at some marks but anybody can come into this place from any section or direction very conveniently. The excavations from distinctive section are also very prominent.

Many royal tombs some of them belong to twelfth century have lost their glory because of the deficiency of proper maintenance. It is a myth that these tombs are made up of plastered bricks and regional sandstones. 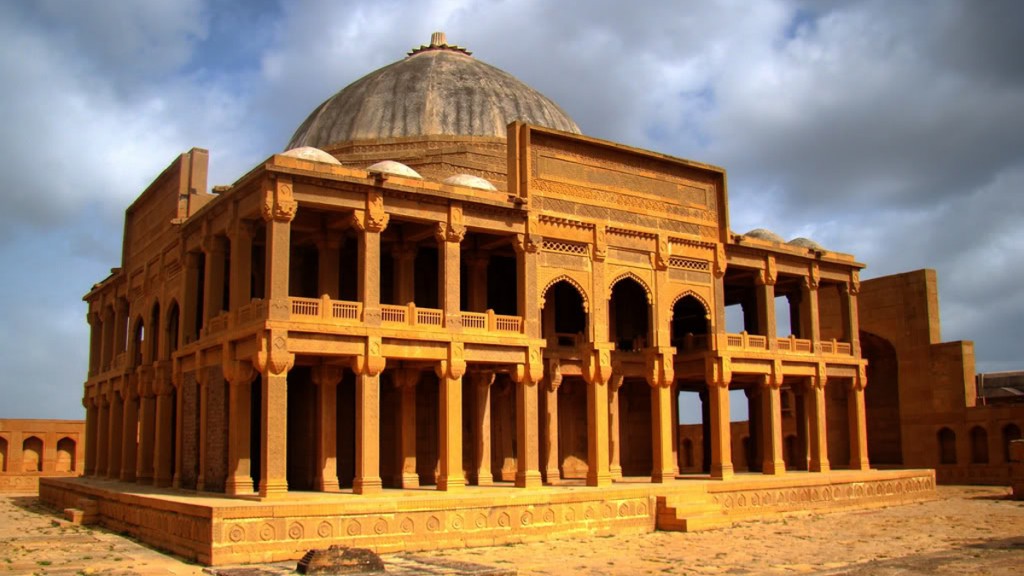 The mausoleum of King Jam Nizamudin II and Isa Khan Hussain II are the square architectures established of sandstones and adorned with flowers and geometric ornaments. 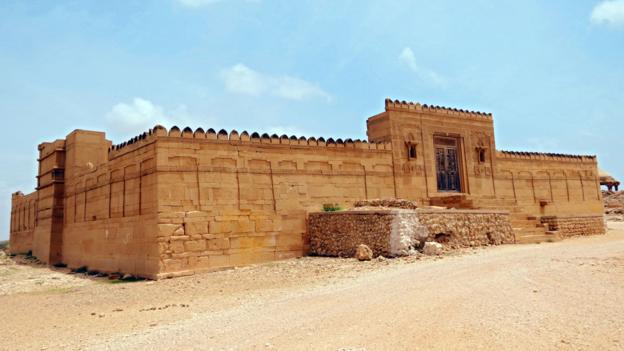 Adorned with attractive glazed tiles, the tomb of Mirza Jani, Nawab Shurfa Baig, Mirza Ghazi Baig and Mirza Jan Baba are some of the other marvelous complexes in the graveyard with some at an initial stage of decay. 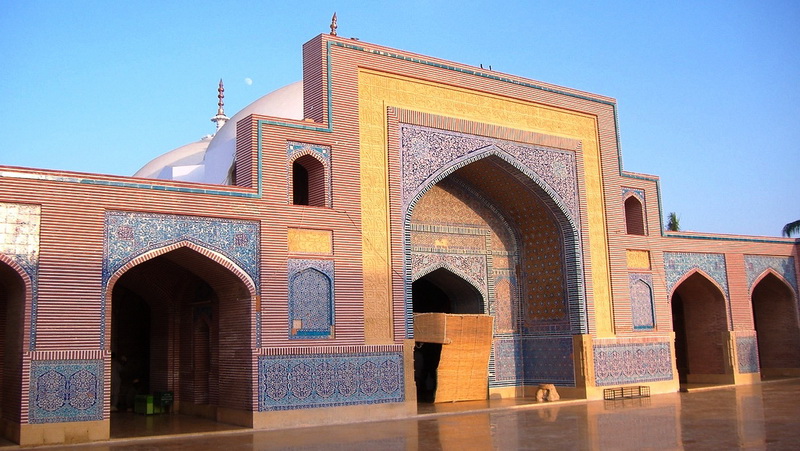 On one side, if the beauty of Makli is risked by the decay occurred by the regional climatic situations, incursions and pilferage of valuable tiles remain other grave threat to its survivals. The salty wind carried by the monsoon weather has a devastative impact on the bricks and tiles. 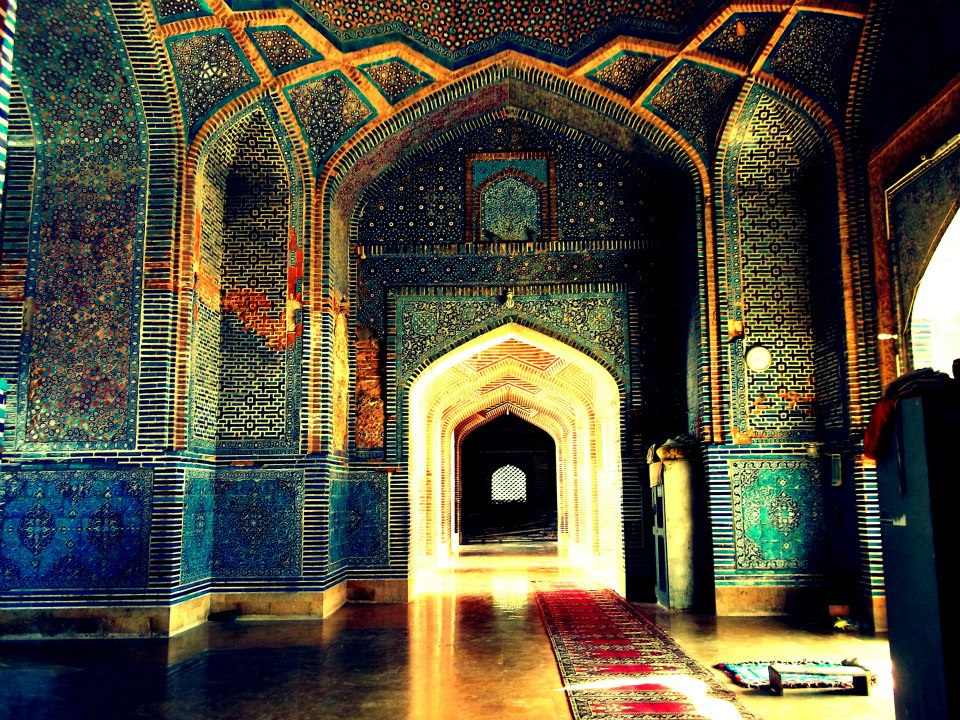 The mystique Shah Jahan Mosque in Thatta has another ancient site which desires to be protected and maintained. Established in 1647 with blue colored glaze tiles and red bricks during the rule of Mughal Emperor Shah Jahan, it is also included on the list of world treasury. Although it stands in its intact shape with its ninety-nine domes, symbols of ignorance and decay have initiated here as well.

The destructive paths leading to the mosque from the primary highway makes it complex even for the pedestrians to reach there. Providing a secretive touch to the mosque, an individual said that a person talking at one side of dome can be listened from the other side when the voice exceeds hundred decibels.

After the eighteenth amendment in the law/constitution, the Government of Sindh has been provided with complete financial and administrative rights over all the cultural sites in the province with its department of culture being authorized for the maintenance and preservation of this historic site.

Domes and Spoilage: The Dynasty Of Kalhoras