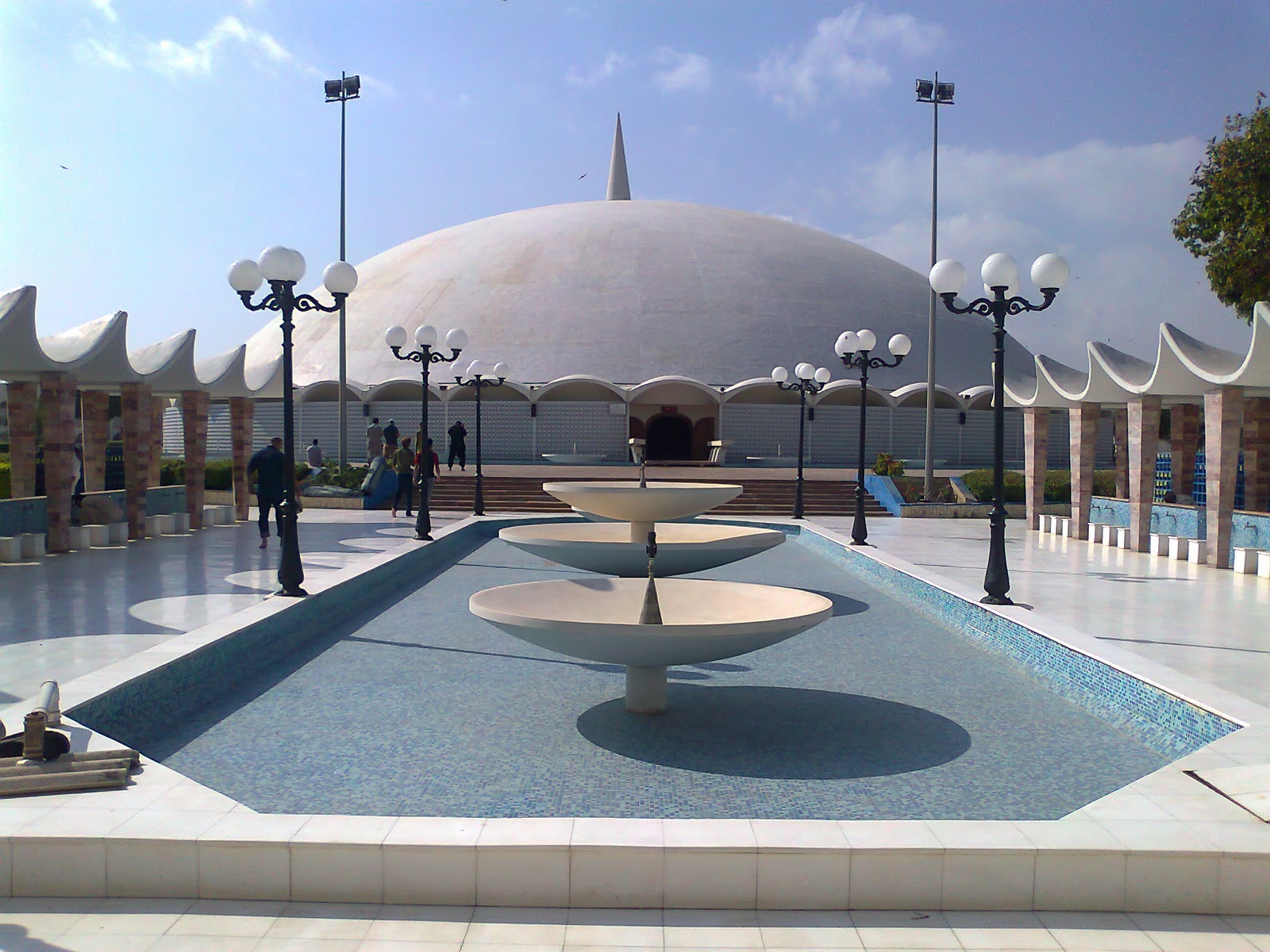 This picturesque mosque was established in 1969 in DHA, Karachi. It is merely off main Korangi road. The Tooba Mosque is mostly claimed to be the greatest single dome in all around the globe. It is also considered to be largest tourist attraction in Pakistan.

This magnificent mosque is entirely developed with white marble. The diameter of dome is almost 22 feet and is level on low encircling wall with no middle pillars. The Tooba Mosque is composed of only one minaret standing 120 feet in altitude. The Masjid-e-Tooba is believed to be 18th greatest mosque in the world with the primary prayer hall having a potential of covering 5000 people.

It was established keeping audibility in mind. An individual talking inside one side of the dome can be listened at the other side. The mosques was architected and designed by Dr. Babar Hamid Chauhan (Pakistani Architect) and Zaheer Haider Naqvi (Engineer).

The outstanding beauty of the mosque is really elegant as it does not comprise of fancy artistry. All the work of mirror they had in the interior of mosque is very classy and simple. There is a lush green lawn outside to make some space so that the visitors can walk around and praise its beauty be saying Subhan’Allah frequent times. It is an embellished impressive masjid and significant symbol of Islamic Culture.