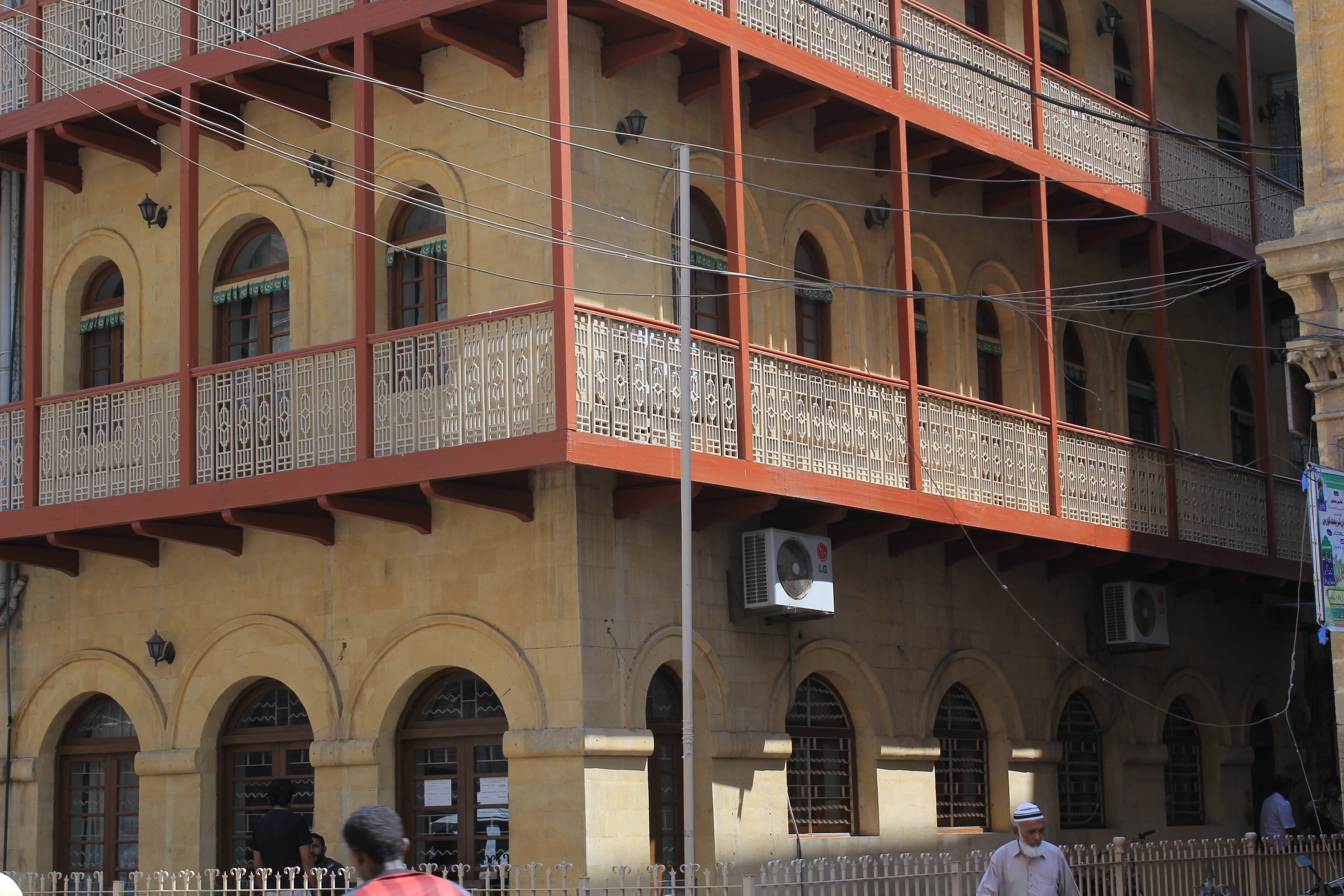 The parents of the great leader Muhammad Ali Jinnah was once used to live in the Wazir Masnsion. The place, where the birth of Quaid-e-Azam took place and spent 16 years of his childhood and youth period, is a valuable National Monument that contributes worthy information and inspiration to the people. The mansion was of 2-storey building that existed from the colonial era standing sedately on a street called Chagla Street which is presently know as “Barkati Street” in Kharadar, Karachi city. It was established during the period of 1860 – 1870 with jute mortar and tiles masonry in lime to compliment the weather of the city.

The parents of Muhammad Ali Jinnah; Sakina Bano and Mr. Jinnah Bhai Poonjah shifted to Karachi after the year of 1874 from their hereditary village Paneli and got a 2 room apartment in this architecture. It was an outstanding day of December 25, 1876 when the leader and founder of Pakistan stepped foot to this world. His parents and other siblings were still residing in this mansion when Quaid-e-Azam in 1892 left for London, United Kingdom for the purpose of gaining higher studies. Although, the home was sold to another person by the owner after the birth of Fatima Jinnah and the entire family moved to another large rented home in the city of Karachi. Among the owners of this architecture, Gowardhan Dhas was the one from whom the Mr. Wazir Ali Ponwala purchased it at some period of 1940s.

The Pakistani Government achieved this ancient complex in 1953 and secured it under “Ancient Monuments Preservation Act, 1994” and P.W.D (Pakistan Public Works Department) was granted the activity of its reconstruction and protection. To improve and enhance the significance of this building, the Pakistani Government labeled it as Wazir Mansion the Birth place of Quaid-e-Azam. Wazir mansion was then given to the Department of Archaeology & Museums on August 13, 1953 for its up-to-date protection and maintenance after the completion of urgent constructions. On August 14, 1953, this mansion was properly inaugurated by the Pakistan’s Governor General of that period.

A vast project of protection, evaluation, rehabilitation, strengthening and renovating back to its genuine form, Maintenance and Presentation of the birth place of Mr. Jinnah was initiated by the Archaeology & Museums’ Department with the total expense of Rs. 25.037 million. This enormous but significant project came to an end on 2010. The museum, now, consists of 3-storey building, a library having the ground floor, 2 museum galleries, a reading hall, 2 washrooms and an office of Custodian.