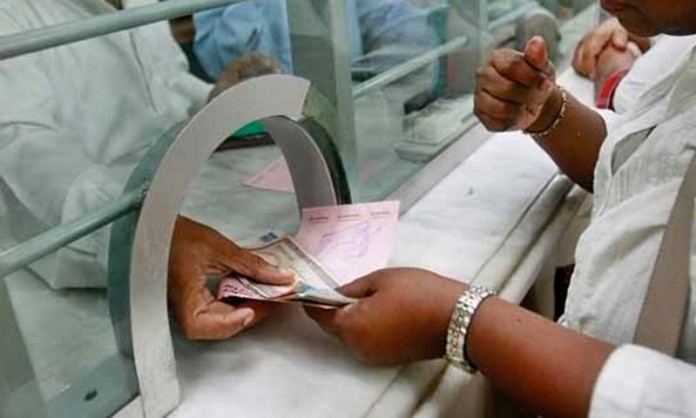 KARACHI: Government of Pakistan has faced huge shock in its economy. The economy of Pakistan started shaking very badly. Traders started withdrawing their funds from the banks.

Government of Pakistan implemented a Withholding Tax (WHT) of 0.6% on all those, who are non-tax payers. Traders of Pakistan protested over the law of WHT and decided to end all kind of business transactions through banking sector of Pakistan.