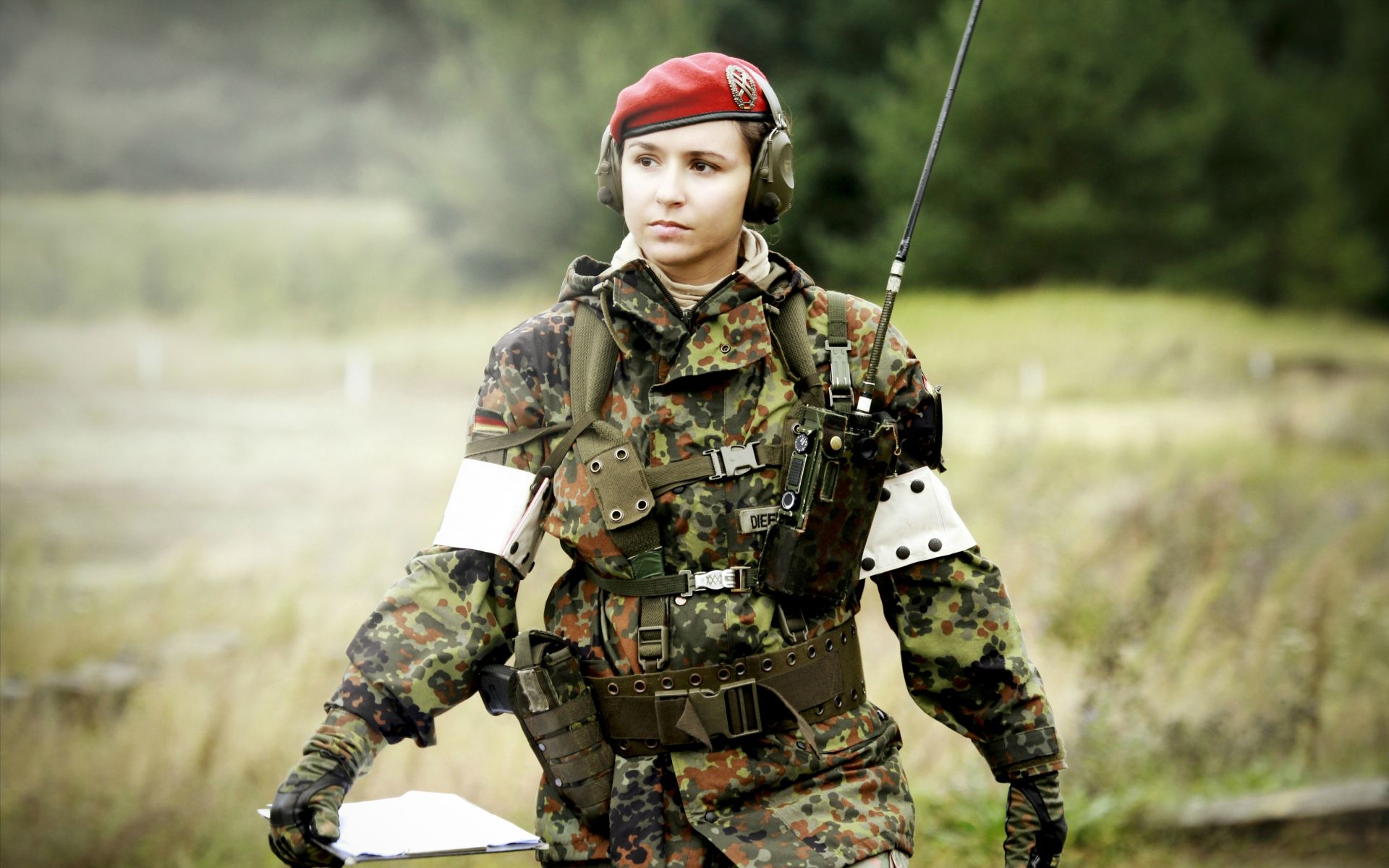 LONDON: You must have heard of armed forces of men but have you heard about the forces of women? If not read this post to know about such forces in the world. 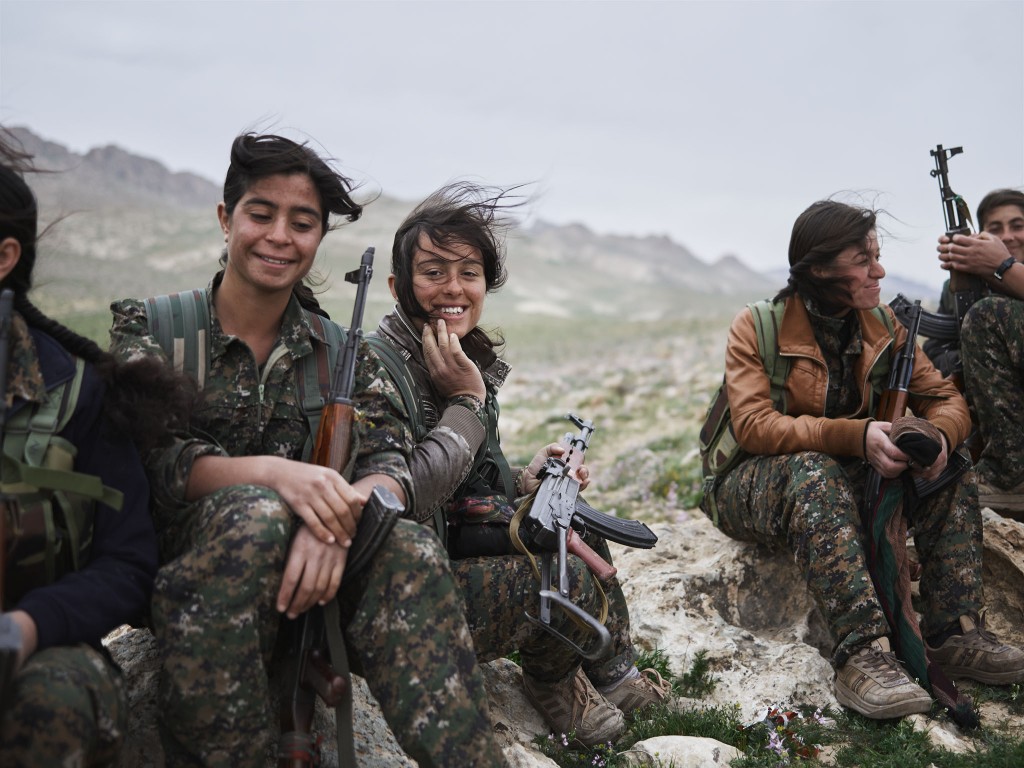 The Force was established in 2012 to fight against ISIS and Al-Nasra. These females have participated in many wars. The force has psychological edge over ISIS that the people of ISIS believe that if they would have been killed by any women, they will never go to the heaven. 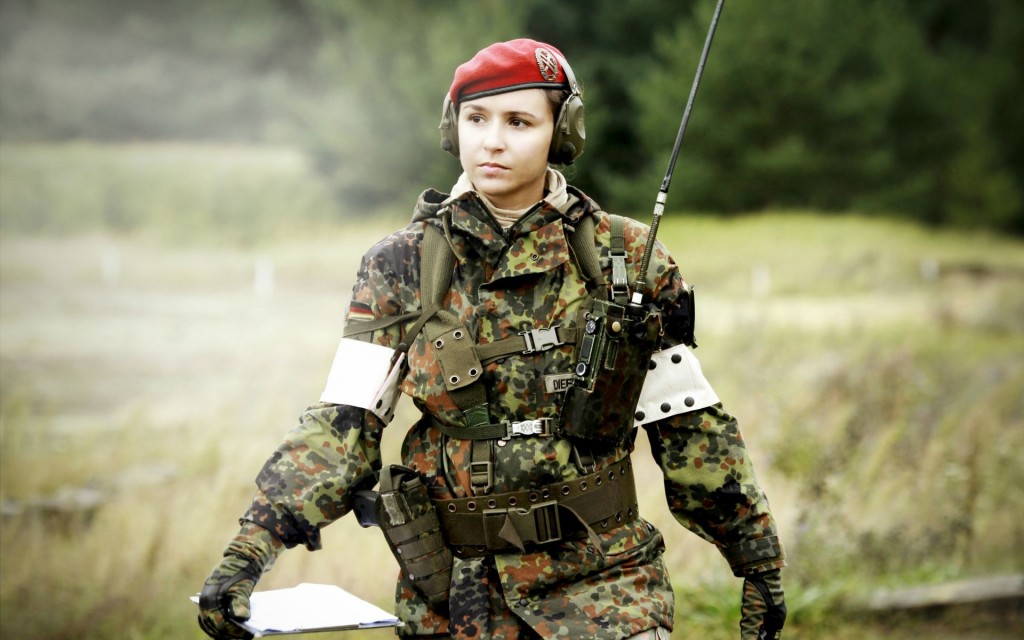 Russian Spetsnaz has given permissions to recruit female forces as well. These females are utilized to defend the military units and sometimes they used to be sent to participate in International Operations.

In China, there is a squad of 50 females, which is working within Chinese Special Force Unit. This squad has been deployed at Hong Kong. 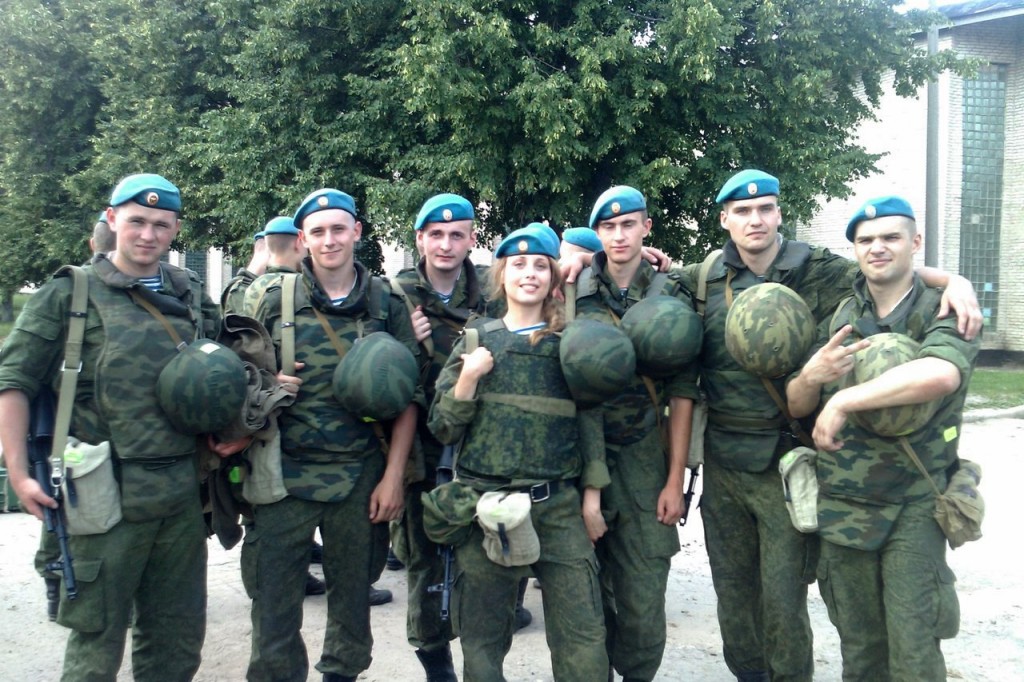 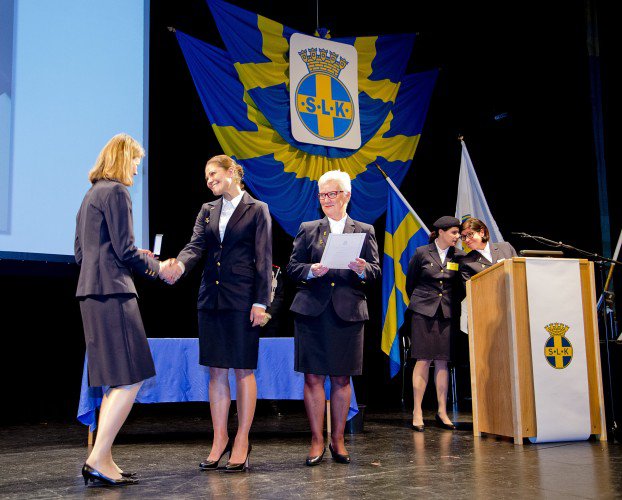 The force is a part of National Defense Plan and the force has been named as Lotta Corps. These females are given military training but the force is considered to be reserved force. The force instead of fighting at front, provides support to the regular army. 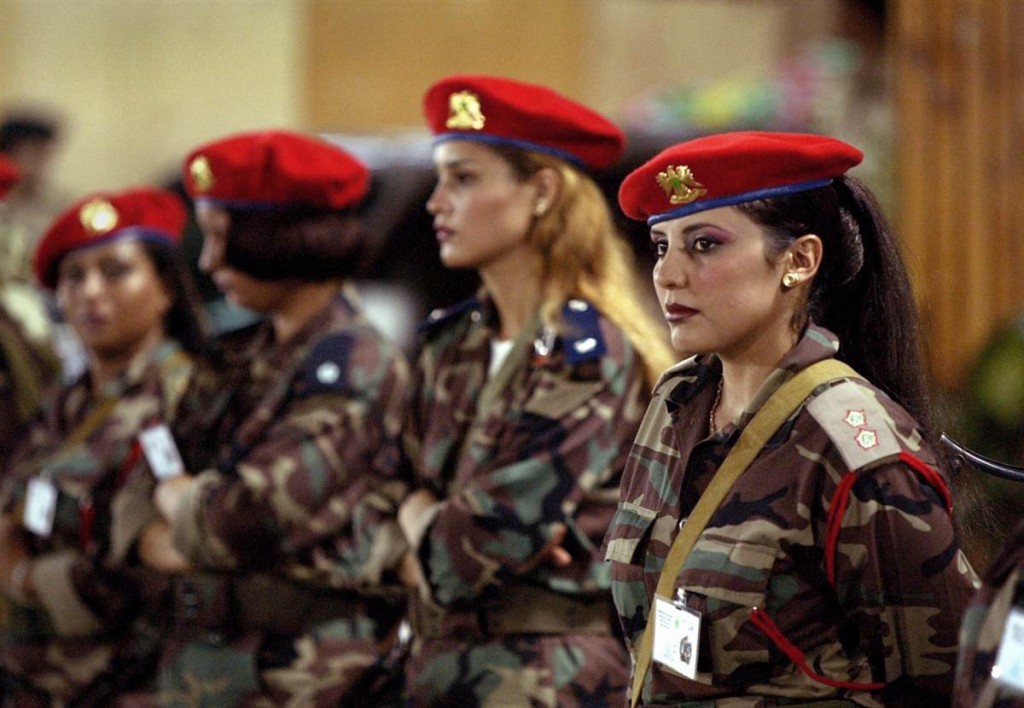 After the end of Civil War in Libya, this force has been terminated. These females were given advanced level of training. In 1998, the force also thwarted an attack on Colonel Gaddafi.