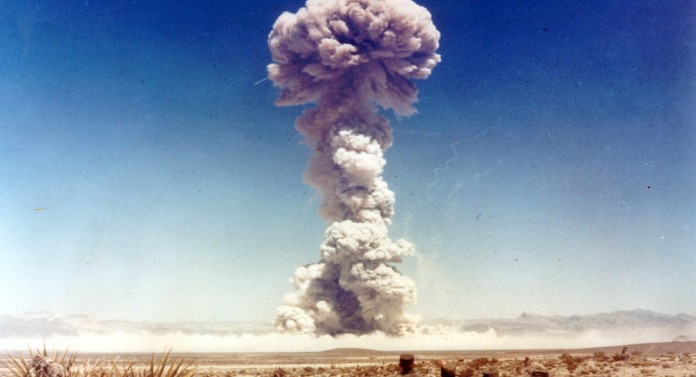 Washington (monitoring desk) in German Drespegal posted reported said that America utilized atomic weapons against Afghanistan due to world trade center incident. According to details German magazine report was also published in American media, in the report it was told about  german officer Michael Stenar that after the terrorist attacks the outcome for American attacks included atomic weapons as well.  Current German chancellors’s ex politics secretary Stenar said that after 3000 deaths in Washington and New York America thought of putting all possible outcomes into consideration.

According to Stenar German chancellor Sherodar was afraid that due to severe reaction towards the incident Americans can  over react, Stenar added more  in an  interview that chancellor Sherodar ignored the idea of unrelated support to America which was said by him.

For war against Iraq and  in involving army movement Sherodar step back in 2003 which  increased the complexities between him and George Bush.

Get European Citizenship within 3 months